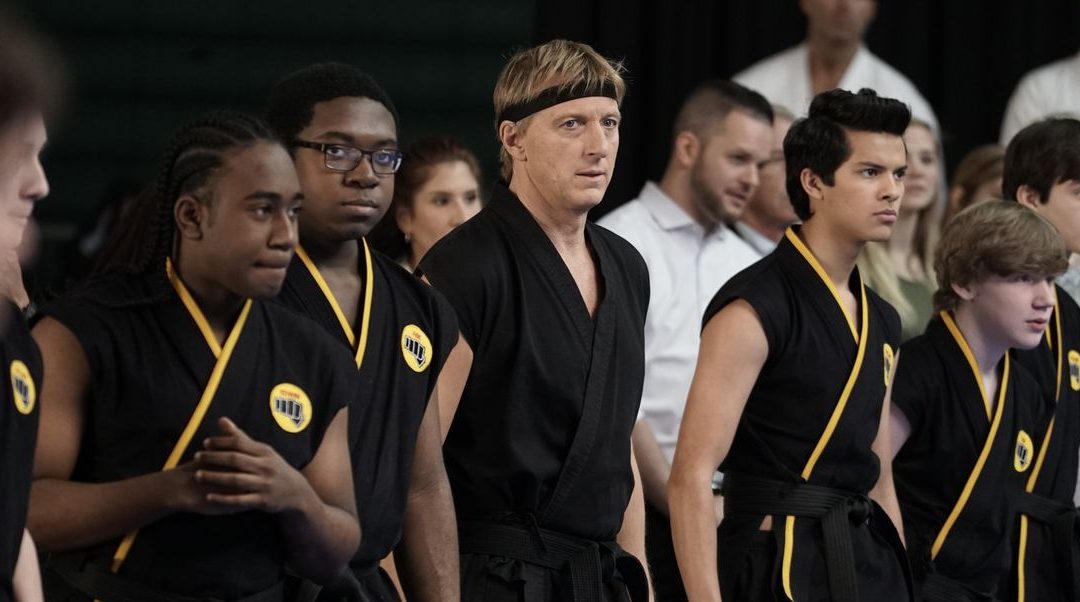 What make the 1980s karate Kid reboot so appealing to a new generation?

Danial LaRusso may have been the main character from the original show, but this time around there is absolutely no doubt that sensei Johnny Lawrence (William Zabka) steals the show.

Why William Zabka has only been in Karate Kid and nothing much more is a tragedy as he can act and has a great screen presence and brilliant comedy timing.

This show manages to keep the appeal of its original audience by being a perfect mixture of 1980’s nostalgia and innocence and at the same time showing the ugly side of how society has changed in terms of a decline in moral stamina and optimism of a brighter future for young people.

Unlike the earlier films Cobra Kai has an uncomfortable edge to it, but at the same time you find yourself smiling at the total lack of political correctness shown at certain times which might explain the massive appeal to an older generation.

The other great thing about this show is whereas the Karate Kid was black and white in terms of good vs bad, Cobra Kai stays firmly in the grey zone then flicks back and forth from good and bad for each of the main characters, being a fan of the original I never thought I would find myself routing for the so-called bad guy Johnny Lawrence.

The minute you think johnny has made a great decision and is about to turn his life around he does something extremely stupid, its almost difficult to watch, he’s the David Brent of the Dojo at times.

The other character who has also brought the show to life is John Kreese (Martin Kove) Cobra Kai’s equivalent of Darth Vader, and its great how the shows creators have again given him a grey area, while there’s no doubt he’s the pantomime villain they have also managed to make you feel for him, and question if in fact he is all bad.

The success of the show is down to the fact that a new generation of kids love it because it’s a teen TV series that verges on being an adult TV show, but at the same time appeals to the older generation as it acts as a connection to their own youth. So, in terms of family viewing its manged to bridge three generations and appeals to every age group within the household and forms a common bond between grandparents, parents and children.

Such is the appeal of Cobra Kai that all last summer when we as a club could only train outside during the pandemic, our children’s martial arts classes were packed out, and the biggest conversation was the latest episode of the show, and that was not just the kids, it was also the parents. 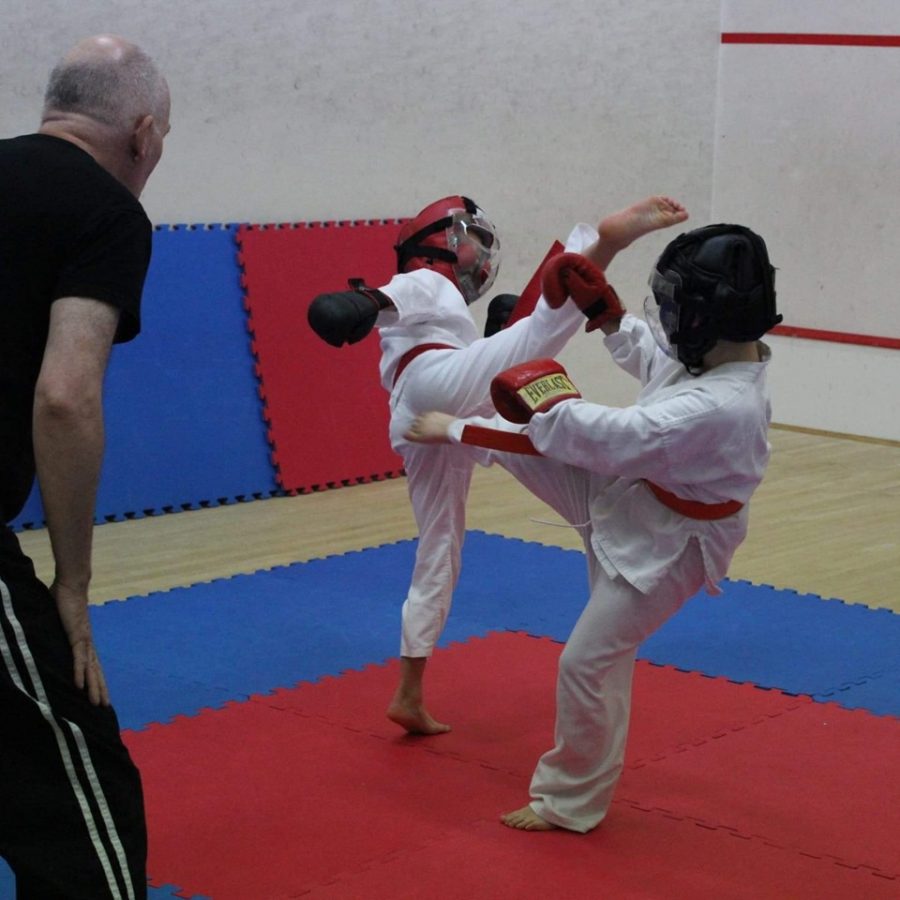 There is probably no TV show since the original Karate Kid, that has made kids ask their to parents sign them up for martial arts classes and learn Karate, the only difference this time around is they all want to be Johnny Lawrence.

If you want your children to get off the computer get fit and learn something that’s not just about instant gratification and takes time to learn and has every health benefit that you can imagine, and that also encourages confidence and self-esteem, you can’t go wrong by enrolling your children into a local martial arts class.

Until we can open up and train in groups and classes again, I am offering totally free of charge no catches.

FREE outside personal training sessions for children during lockdown, if your children are feeling the effects of lockdown contact me through the website link below and we can arrange a FREE weekly fitness & martial arts PT session for your child.

All sessions are socially distanced and follow the government guidelines for martial arts personal training.