What is Kuzushi in Karate? 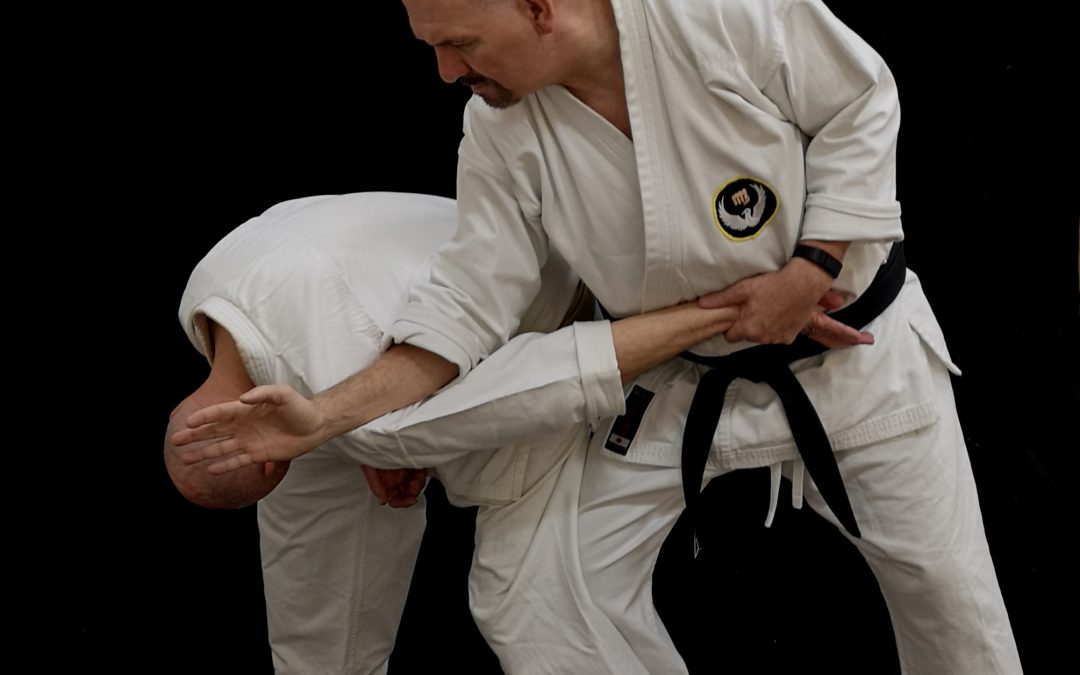 Kuzushi the unbalancing of your opponent

The actual meaning of the word Kuzushi is to level, pull down, destroy or demolish. Kuzishi is an important part and principal of many martial arts, if you can place your opponent in an unbalanced position his ability to attack is destroyed.

Kuzushi is the principal of disturbing your opponents centre line, once your attackers centre line is broken they are not in a position to initiate an attack against you.

Wado Ryu karate is primarily made up of Ju-Jutsu/Jujitsu principals which relies heavily on disturbing your opponents centre line and breaking their balance. 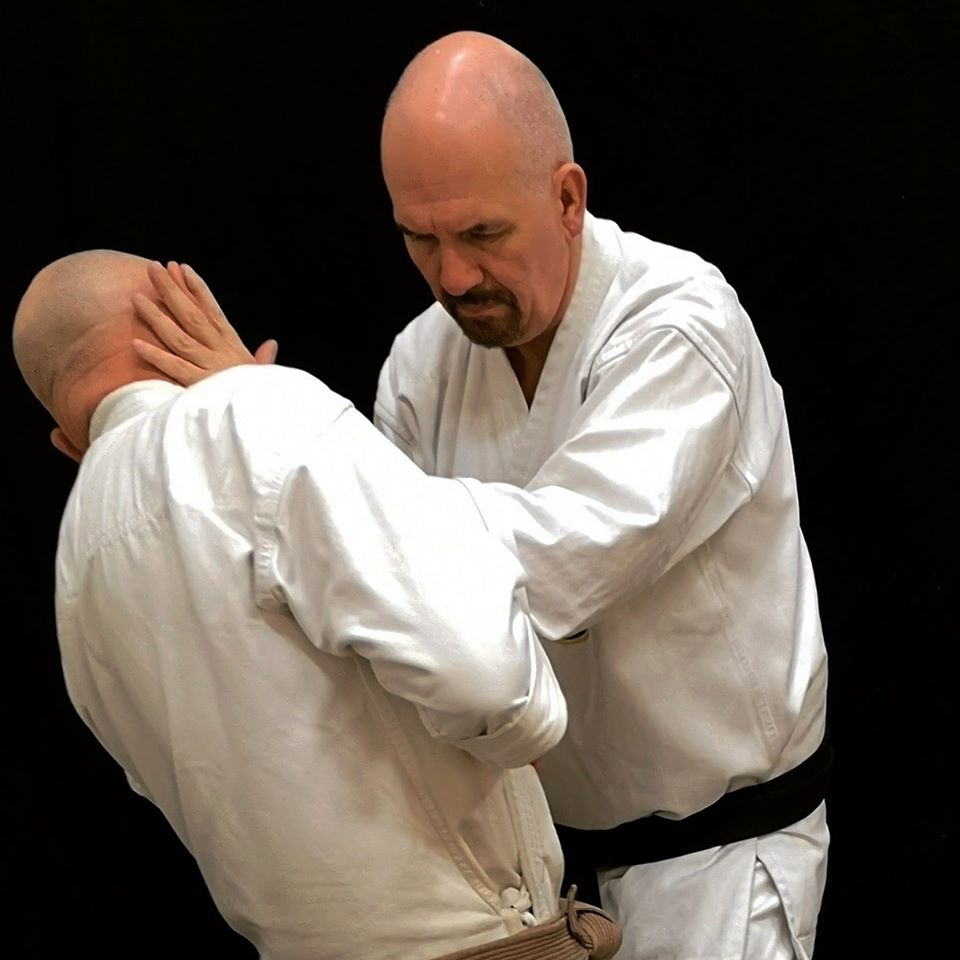 Once you have destroyed the opponent’s balance  with kuzushi you should continue your attack and not give your opponent the slightest chance to regain his composure or balance.

You should continue your attack or counter attack with the principal of fighting inside your opponents loop.

Fighting inside your opponents loop basically means whatever your opponent is attempting to do back at you, at any given time, you need to be doubling up on it, thus taking his time away and keeping him unbalanced.

An unbalanced opponent cannot attack you while he is unbalanced. 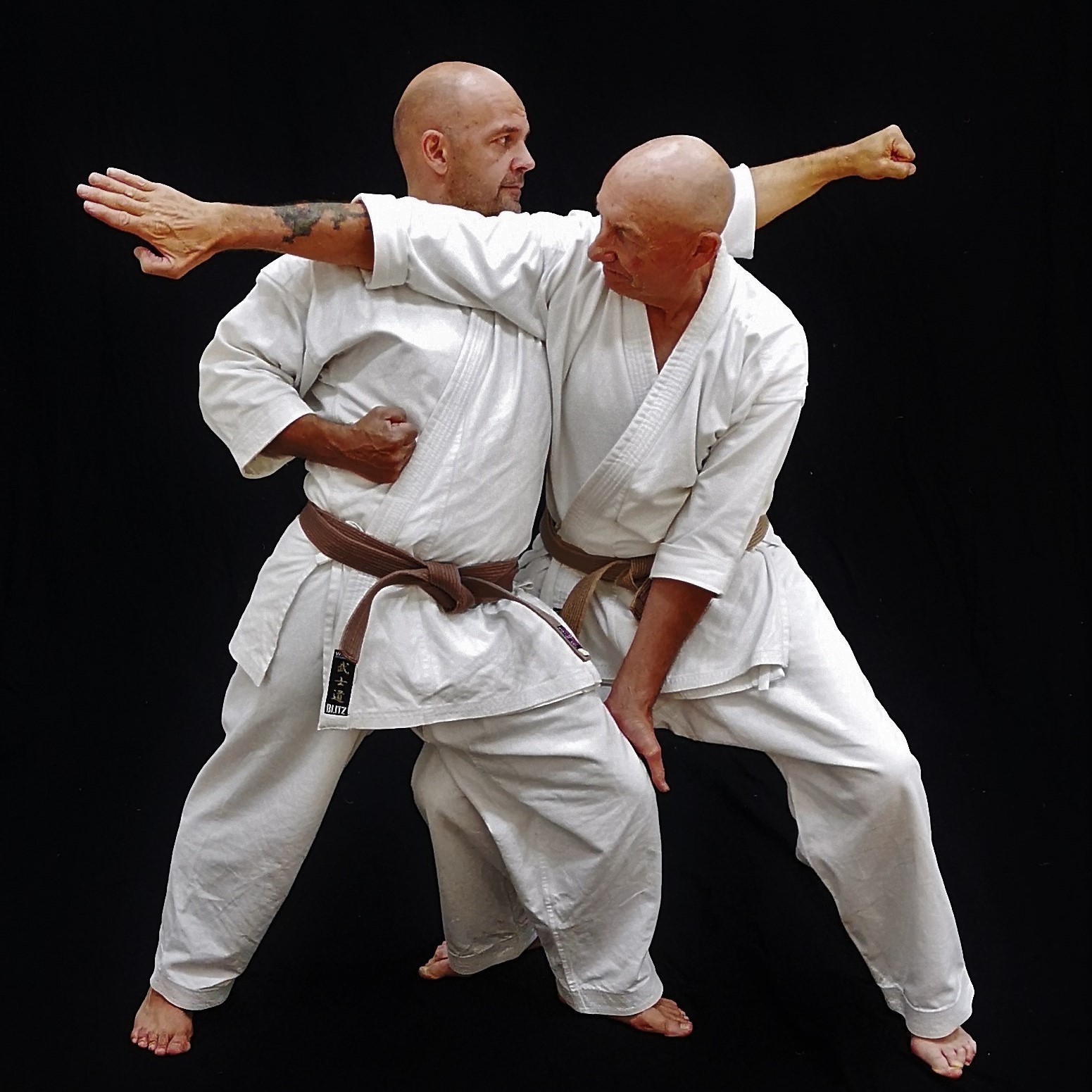