The brutal truth about bullying 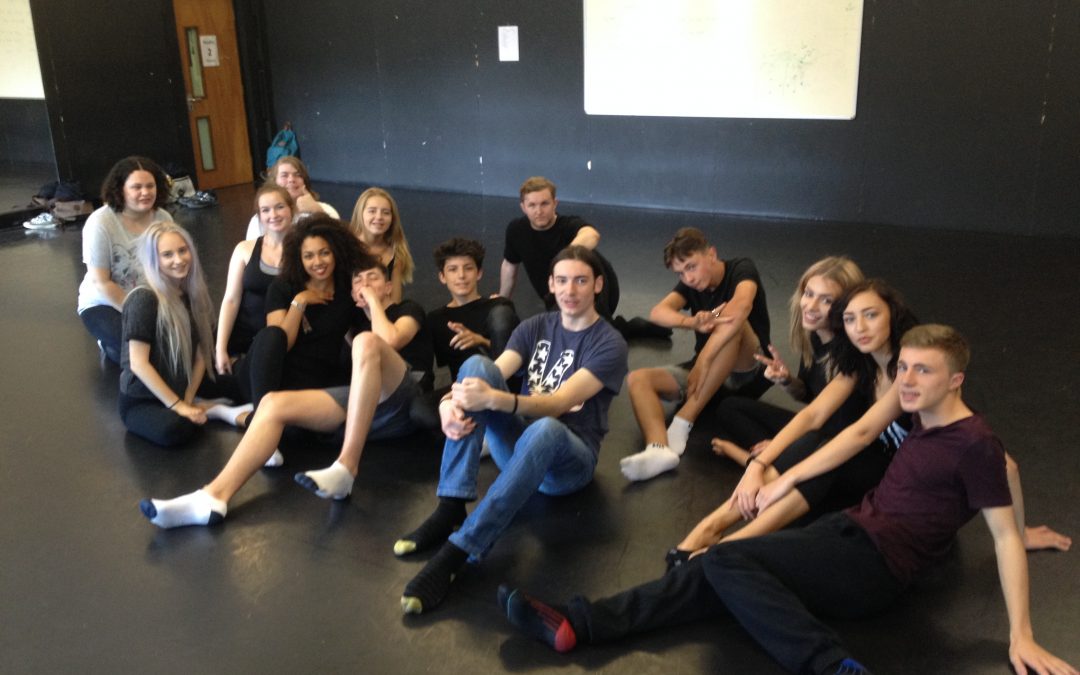 What to do if your teenage children are being bullied

This is a very emotional subject, one of my most sought-after classes are my anti- bullying classes. If your children are being bullied on a regular basis, it can make you want to do things to others that would get you put away for life. I know what my instinctive reaction would be if one of my children were being bullied. I would go to war with the parents of the other child. But unfortunately, it’s not that simple, unless you like prison food.

If it’s happening at school your first port of call should be the school and the head teacher, and don’t be fobbed off with we will deal with it. On a couple of occasions when my oldest had a few problems with a particular school bully, I visited the school and had a meeting with the head of the school. To my surprise I had to listen to ten minutes of the head teacher explain to me that the boy doing the bullying had issues and I needed to understand why it was going on.

As you can imagine this just started my blood boiling, there was me trying to sort out the fact my son was being tormented and made miserable at school, only to be told I should be sympathetic to the bully causing the problems, trust me this is not an unusual attitude for schools to take, many people including teachers opt for the easy politicly correct option, because their hands are tied by rules and regulations.

I can’t tell you what to do, I can only tell you what I did. I was not going to let his problems affect my son and made it clear that under no circumstances would I allow this to continue, and if push came to shove, I would take it up with the bullies parents on a personal level outside of the jurisdiction of the school. There was no way I was going to let this carry on, and if the school didn’t sort it, I would sort it myself by whatever means necessary.

If you sit back in these situations nothing gets done. I’m not saying this is the way you should play it, but from my perspective it worked because my son was never touched or bothered again. You can have all the school talks you want about bullying, you can get special guests in to have chats with the kids, but sometime the bully only understands one language and the people who don’t understand or don’t want to understand that, are not living in the real world.

The only people who are in your children’s corner when they are being bullied or their lives are being made miserable, is you the parent. Don’t leave it to someone who’s more interested in defending the school bullying policy and being politicly correct, than what’s really happening to your child. When it comes to your child make sure there’s no quarter given when it comes to their safety.

More often than not if your child is being bullied in school there’s a good chance, they will encounter the same characters down the local park or recreational areas out of school. Most bullies are to cowardly to act out alone, normally they only have the courage when they are with mates and accomplices.

When I was growing up and got approached outside of school by scumbags and bullies it was a fair fight one on one and no weapons. Today is a different story I have had many victims of bullying and violent attacks in my classes and when they fell victim, it wasn’t one on one it was normally three or four on to one, and when they were attacked it included kicks to the head when they were on the ground. I have even looked up the profiles of their attackers on Facebook and their profile photo was them standing there with 4 other friends with balaclavas on and holding claw hammers, these kids are thirteen years old.

I don’t think I need to explain to you what the parents of these children were like, you can’t negotiate with these types of parents they are to put it frankly scum, and their children really couldn’t have turned out any other way.

To be honest my only advice is this, when your children are outside of school you have a certain amount of control over where they go, and chances are if they have had problems they will know where these kids hang out and steer clear.

Whether your children have been bullied or not, my advice to every parent is to get you child enrolled in proper self-defence training, martial arts training is fine but make sure the instructor also has good knowledge of real self-protection and mixes them both up in the classes, also the instructor should be well versed in teaching situational awareness aimed at young adults and teens and teach edged weapons awareness, When I say edged weapons awareness I mean just that, not how to fight with knives, but being able to spot the behaviour traits of someone carrying a knife.

A good self-protection instructor will teach your children what to do if they are in a dangerous situation and give them the appropriate tools to give them a fighting chance to get out without being badly hurt, but these skills must go hand in hand with situational awareness, conflict management and escape skills.

If you thinking why does my child need self-protection skills, just ask why it’s important for your child to learn to swim or have basic first aid skills. While on the subject of first aid, make sure your child does know first aid, because if they or one of their friends is ever attacked and suffers a stab wound, it could be the difference between life and death.

Bullying occurs in many different forms, with varying levels of severity, threat, and intention.

Please understand bullying is not to be taken likely, it has lasting effects and should not just be treated as part of growing up. I personally know of young innocent lives that have been left with life changing physical injuries, due to bullying that has turned physical.

Learn to recognise the signs of Bullying.

Children and teenagers have many reasons for not telling adults or their parents about being bullied.

There are many clues and signs that indicate you child is being bullied, these are a few things to watch out for.

If you can’t solve the bullying problem and it starts to become physical, make no hesitation in getting the police involved. If that doesn’t work take your child out of school until its resolved, put as much pressure on the school and local authorities as you can, every school is required to keep your child safe (duty of care).

Again, I cannot emphasise this enough, it may be a rare occurrence, but bullying can lead to long term psychological trauma and life changing physical disabilities and even death by the perpetrators or suicide.

Bottom line is this trust your instincts, not the politicly correct protocol of the school or local education authority, if you feel your child is in danger act on it and take them out of the situation.

Have a zero tolerance when it comes to your child being bullied! 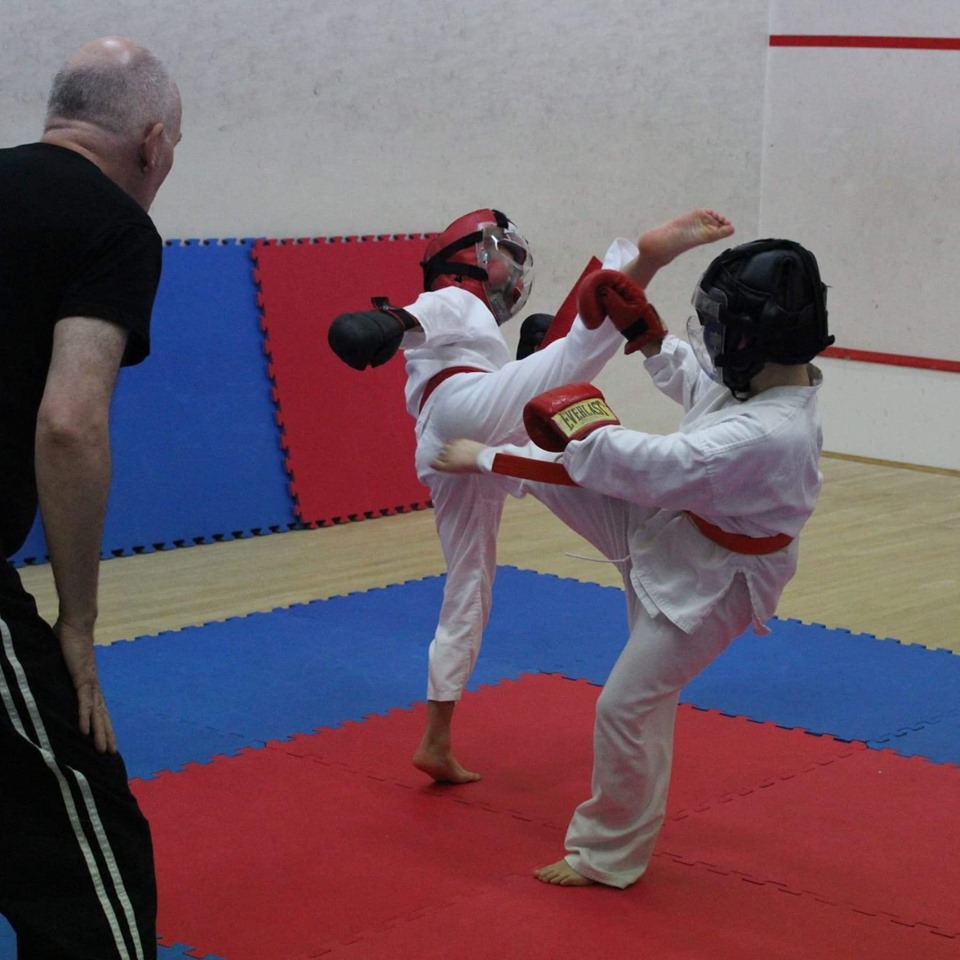 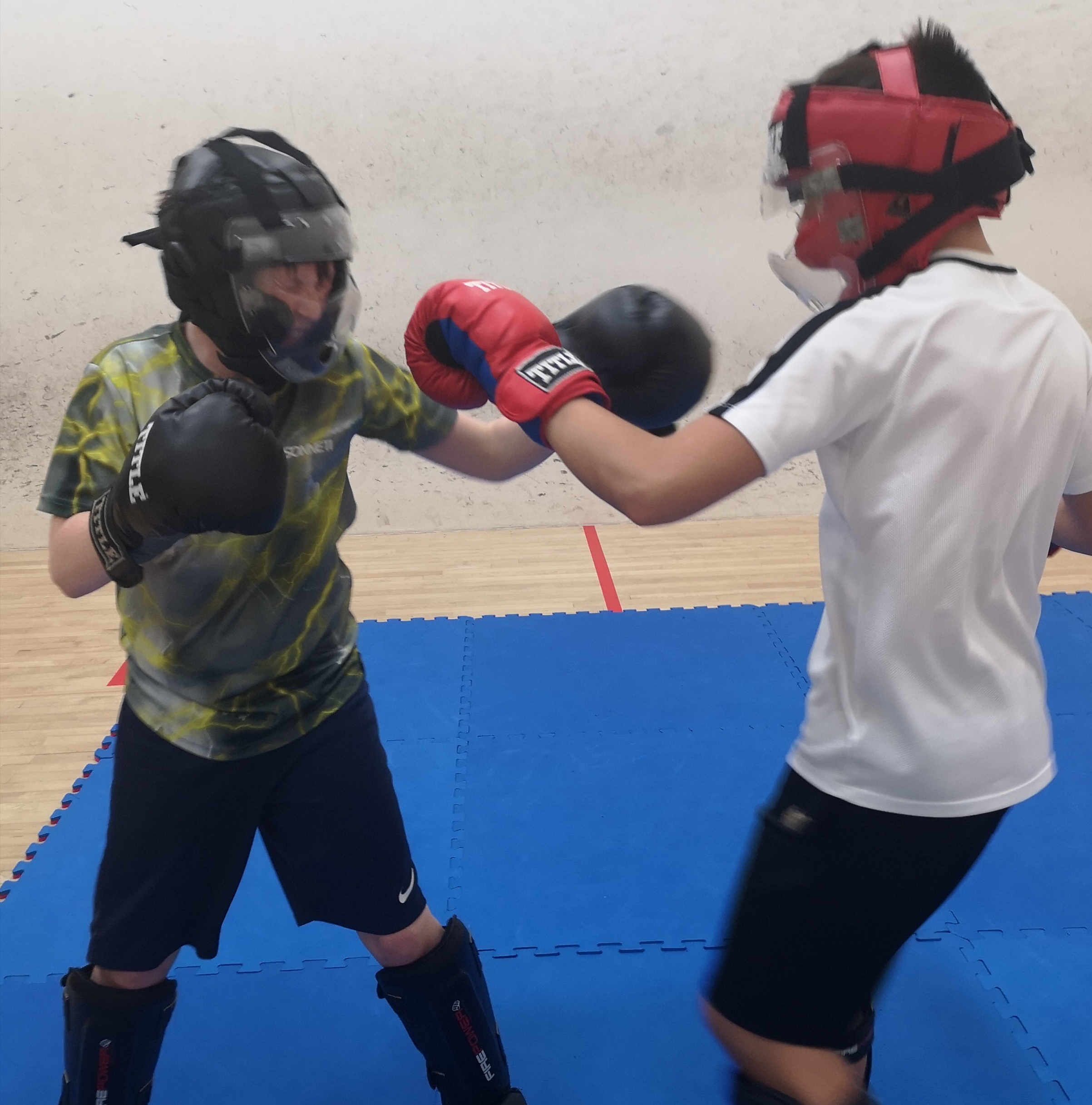 To know more about my Anti-bullying training sessions contact me below. 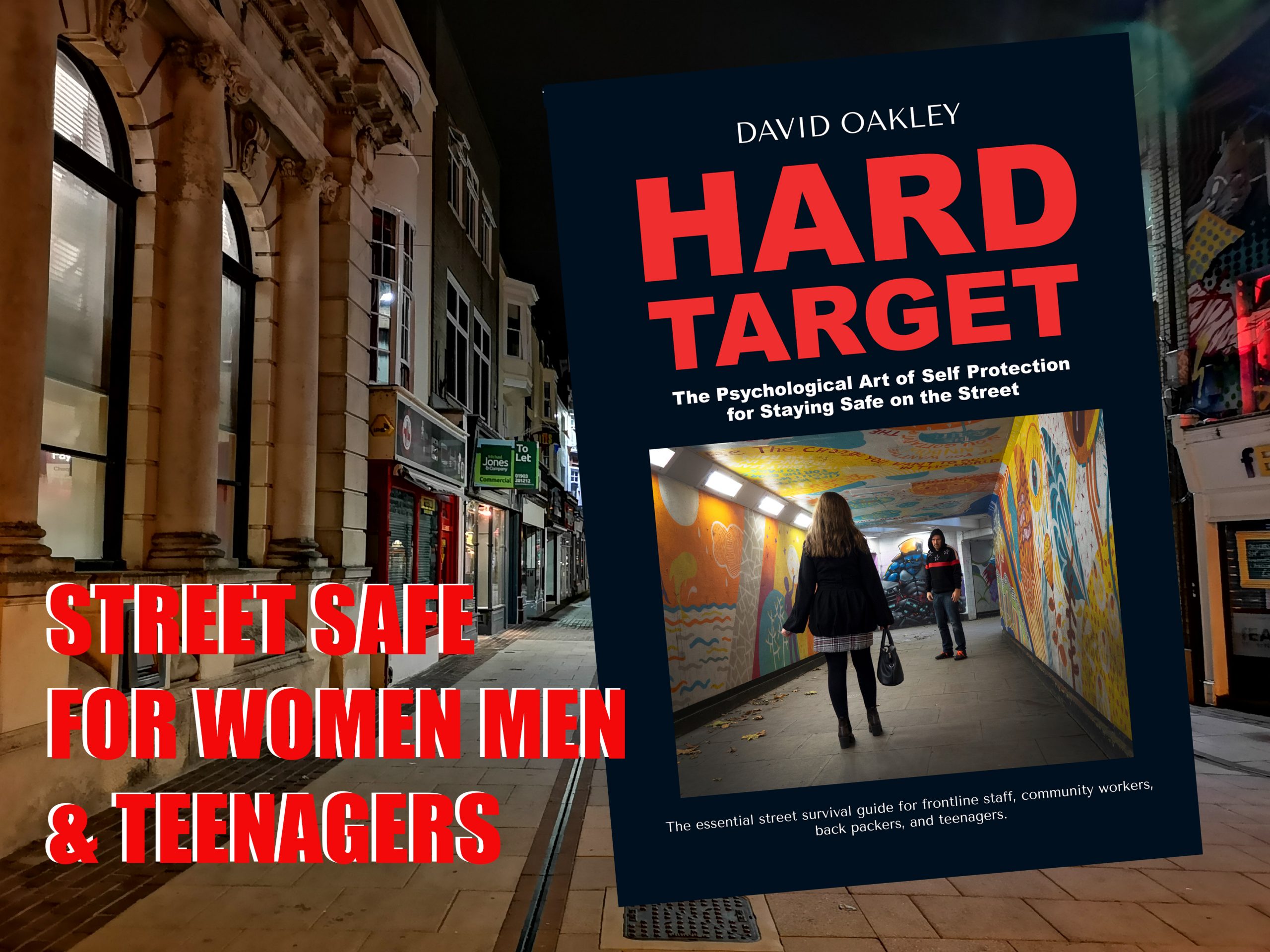 The Art of  Psychological Self Protection

This is a quality paperback book, not an Ebook download.