Self defence and the law 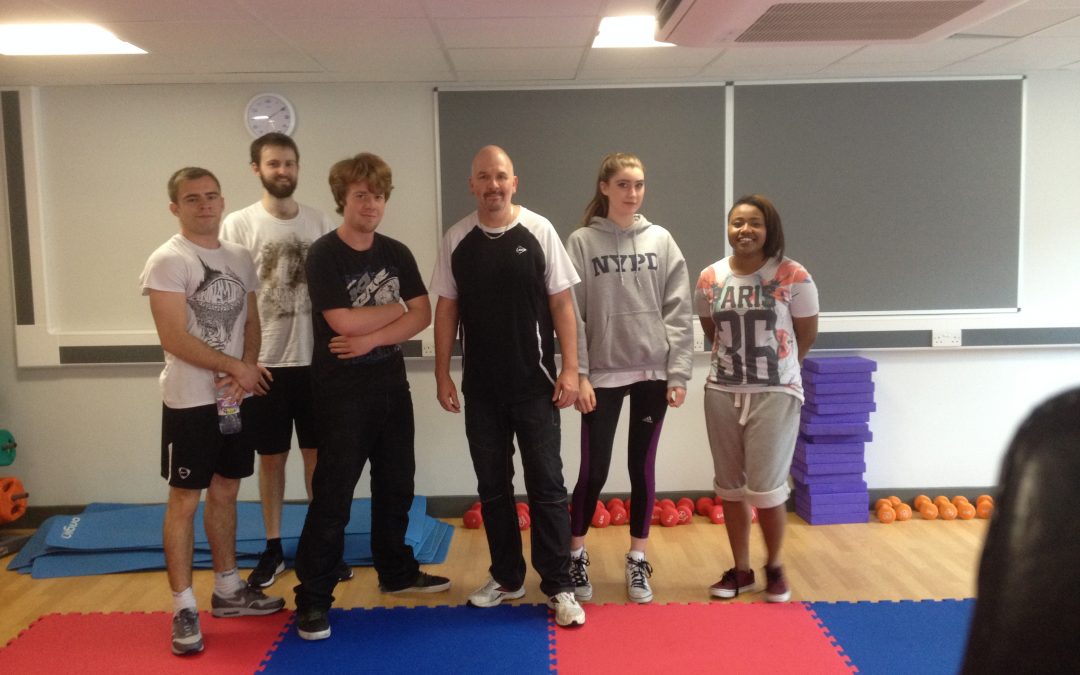 Two words you need to understand. Reasonable and Necessary

When it comes to the law it would require far more information than I am qualified to give. But if you can remember this it should help keep you out of prison.

If you are forced to defend yourself and you must stop someone from doing you damage, was the force you used back against them reasonable and was it necessary?

If someone punches you in the face, then you punch them back in the face and they fall to the ground, and you then proceed to stamp on their head, is that reasonable? The answer is obviously no. Was it necessary? Again no. If you had just punched them back and they had fallen to the ground, I would consider that reasonable and necessary, for you to be able to get away from the scene to a place of safety.

If an attacker comes at you with a knife, and you hit them with a chair and knock them out, to stop yourself being killed that in my book is reasonable force and it was also necessary as your life was in danger. But if someone were shouting at you and took a swing and you picked up a chair and hit them round the head, the law would probably consider this as excessive force (unreasonable) and totally unnecessary.

Can you hit someone first? Pre-emptive strikes

There is no rule in law to say that a person must wait to be struck first before they can defend themselves.

If you believe you are in immediate danger and you need to use force to escape the situation, it is perfectly legal to do so. Even if someone does not retreat when being attacked is not evidence that they were not acting in self-defence.

Again it may not feel good for the ego, always make sure you state in any police statements or in court that you genuinely feared for your safety and were scared and had to defend yourself in the manor you did because it was necessary for your safety.

IF you feel sufficiently threatened you have the right to strike first, 9 times out of ten the person who strikes first wins. I’m not ashamed to say nearly every fight I ever had on the door I hit first, my particular talent was knowing exactly when to do it, so I was covered legally. If you get hit first you are immediately put on the back foot, and if you are hit hard enough you won’t have time to recover and will be left to the mercy of your attacker, and that prospect puts your life in danger. 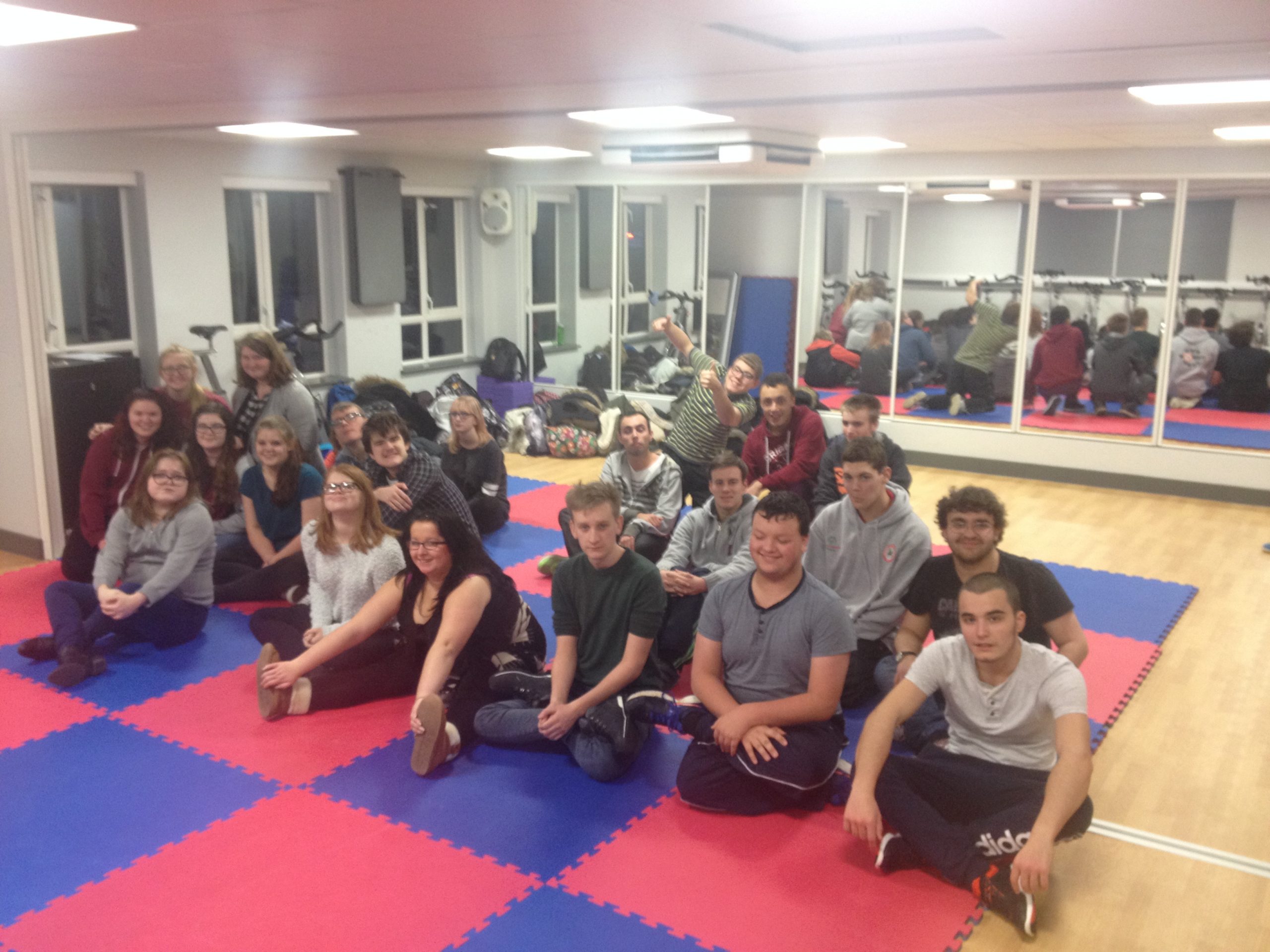 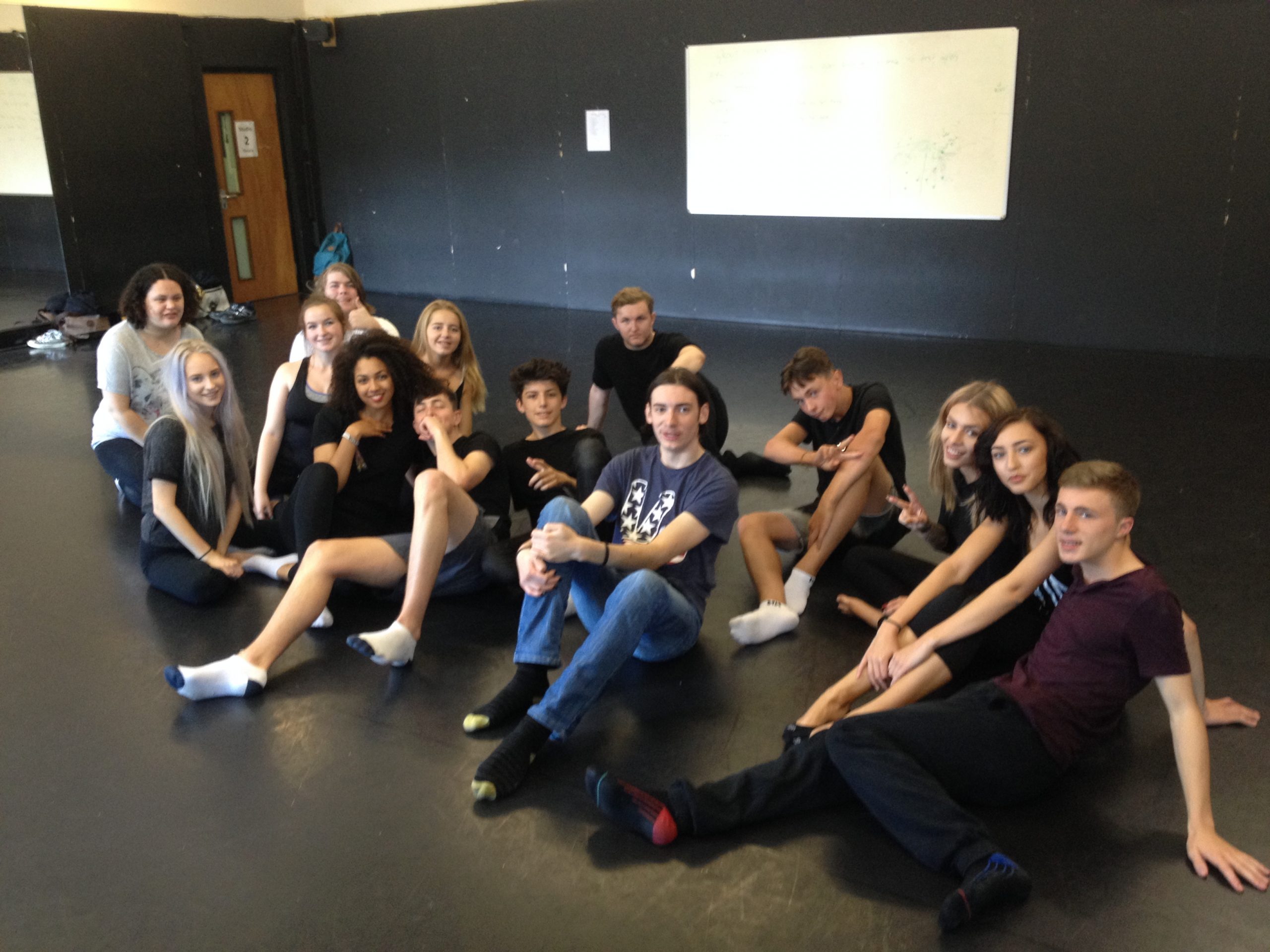 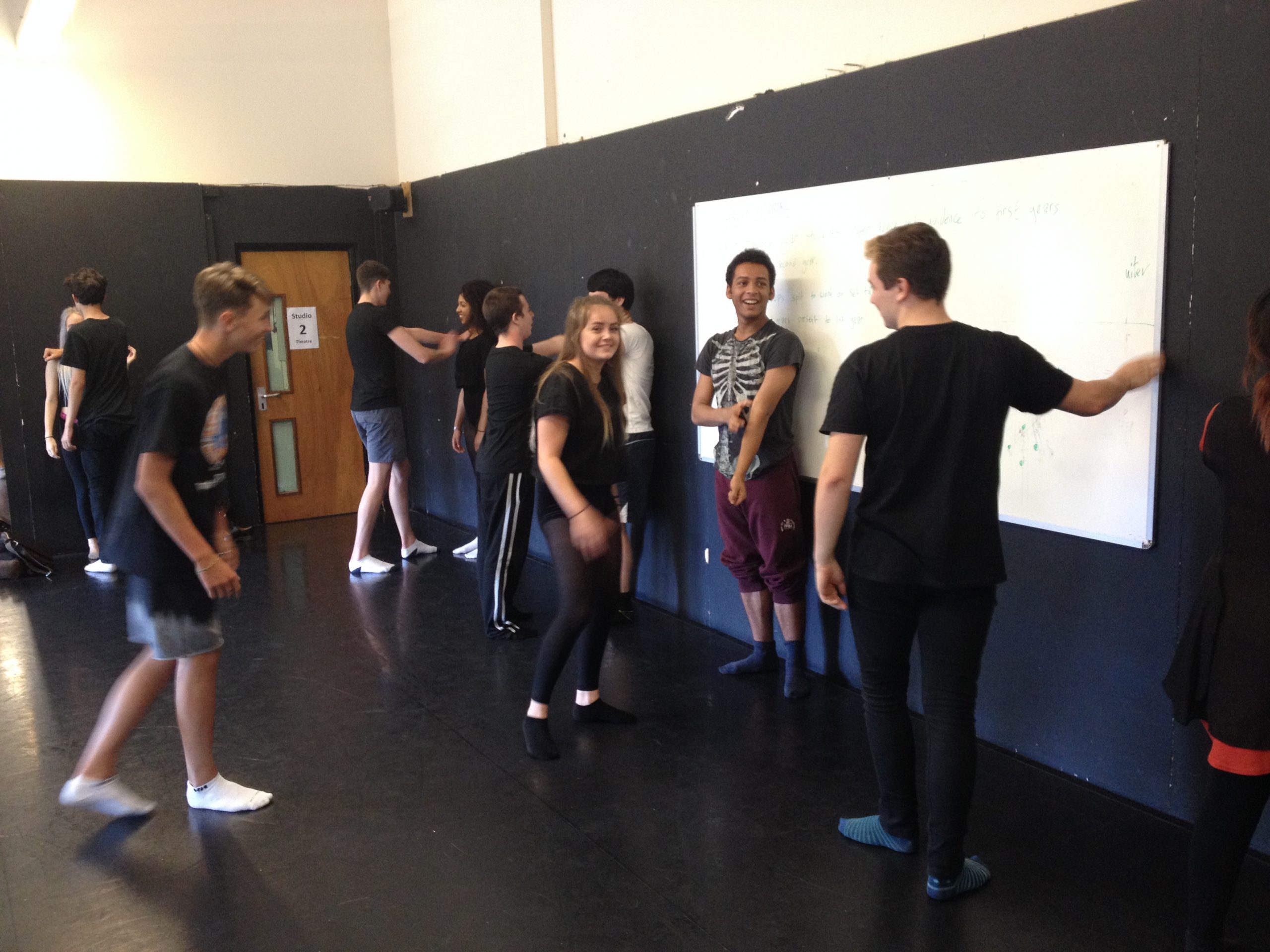 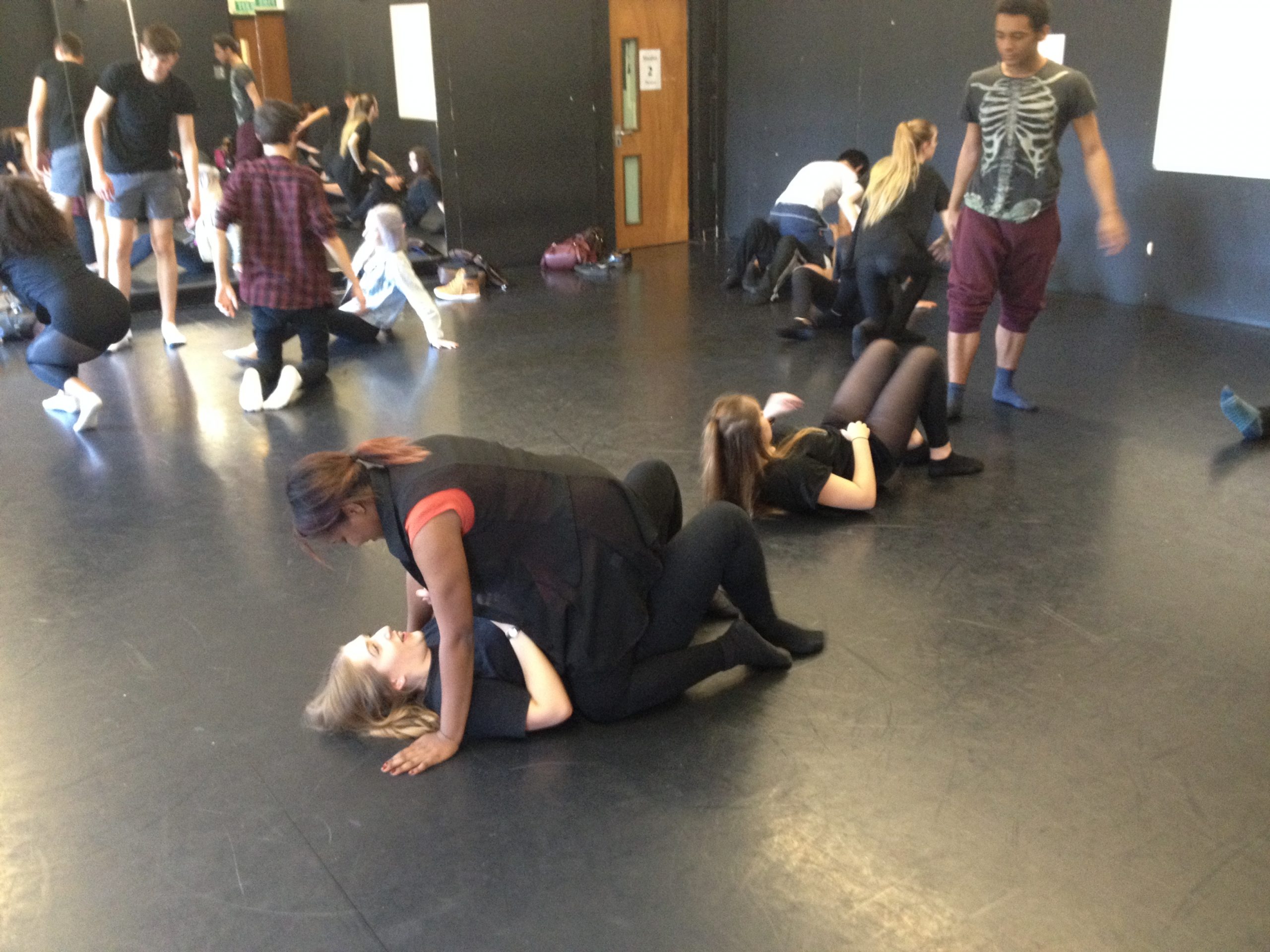 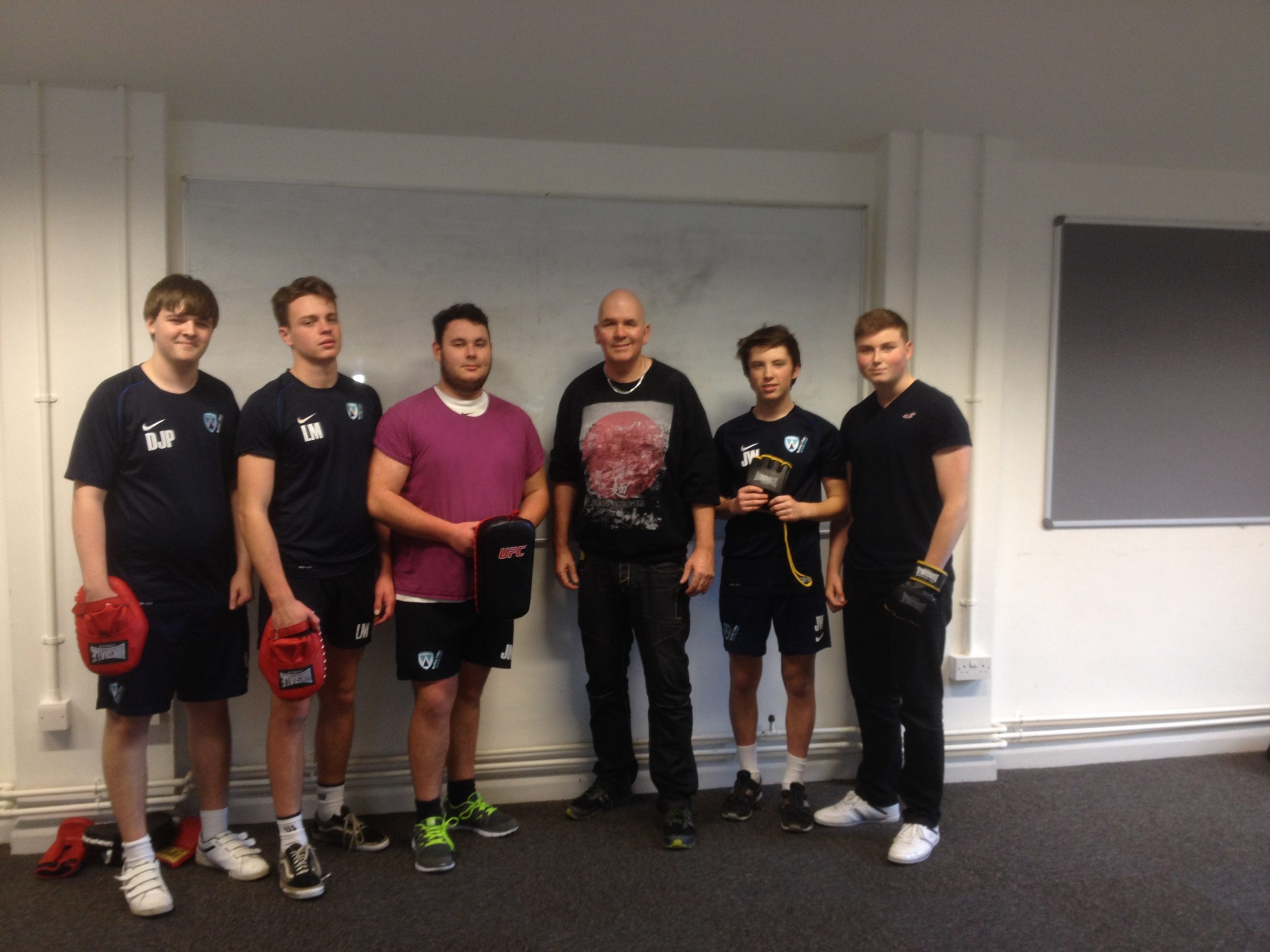 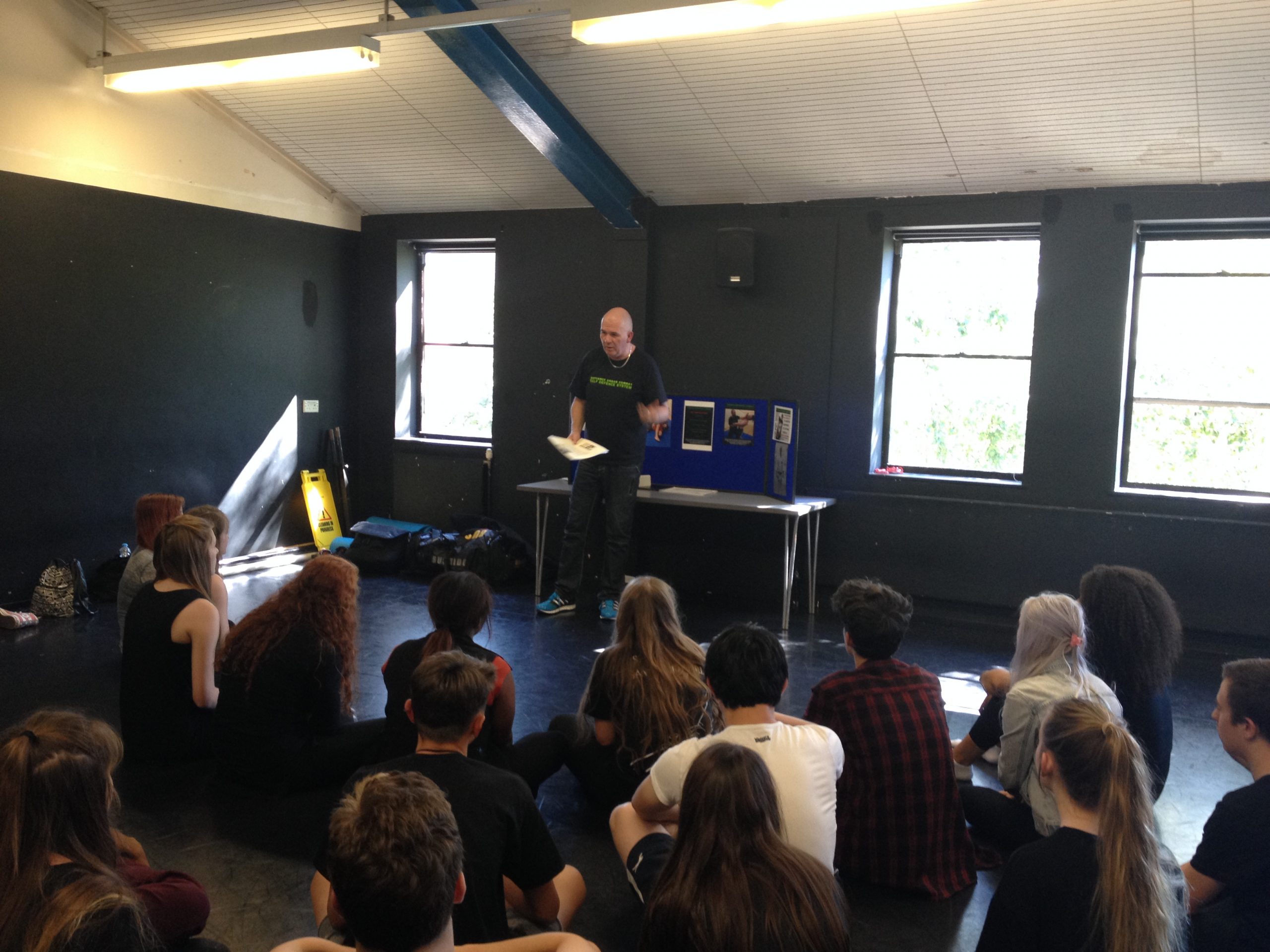 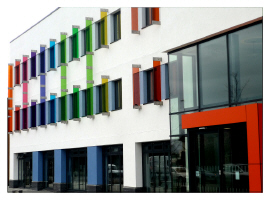 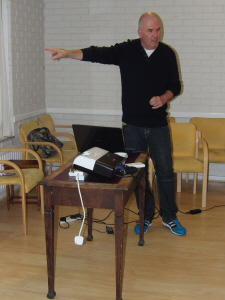 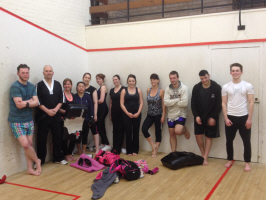 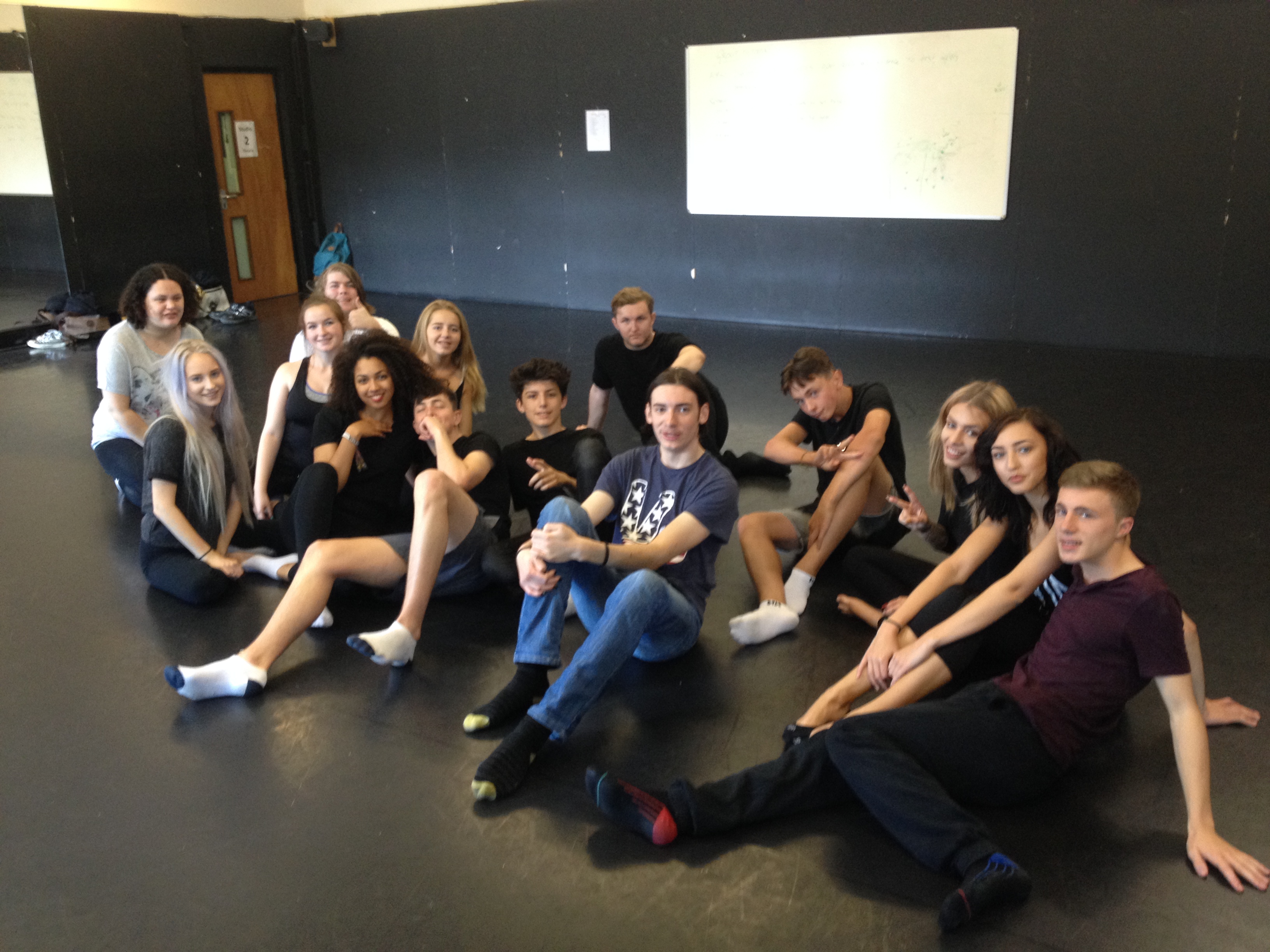 To know more about my self protection courses fill in the form below.