To attack when the opponent’s intent to attack is perceived, thus pre-empting the opponents attack and catching him/her off guard.

To attack simultaneously with the opponent as in Nagashizuki. It implies that the ‘defender’ will be able to complete his attack first, and/or displace or defect the opponents attack.

To respond to an attack with a counterattack or block/counterattack. However, the timing must be such as to strike immediately the opponents attack is completed and before he is able to launch a further attack. 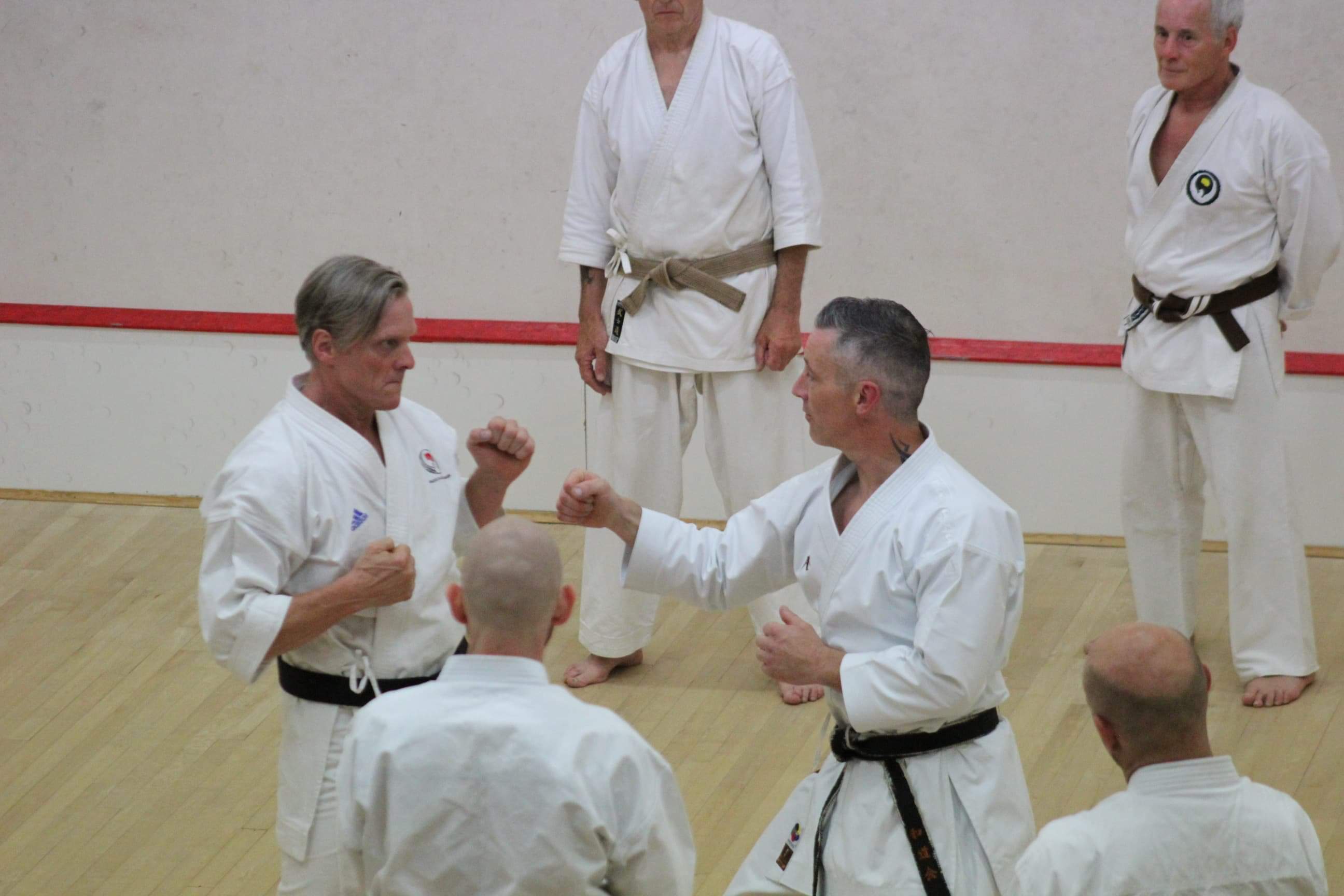 The art of moving with the attack, to evade a blow, often while counter attacking. The body is moved slightly off of the line of attack so the incoming attack is evaded , but at the same time a close enough angle is used so the power of the opponents attack can be used to increase the force of the counterattack.

Avoiding or deflecting, sometimes combined with a dropping the body to move under, inside, outside an attackers incoming technique.

Riding” or moving in contact with the opponent’s technique or body movement, this movement when done effectively keeps your opponent constantly off balance

Moving to enter, getting inside an opponent’s technique to create an opening.

​Taisabaki is body management or body shifting. The concept being economy of movement, when avoiding an opponent’s attack you should avoid by the minimum amount movement possible (a miss is a miss) why waste energy and take yourself off a good counter attacking line when you can avoid by staying close and keeping maximum advantage of your position for a quick efficient counter attack. The reason stances are higher in Wado and Ju-Jutsu are to allow for quick movement and direction change.

​Literally ‘remaining mind’. This is a word used a great deal in the martial arts. It’s meaning can be interpreted in many ways but, from the point of view of self-defence, we can say it usually means awareness. Keeping a clear calm mind with no distractions, in order to be able to sense danger from all sides, even from behind. One should always strive to have Zanshin, especially in the streets or sparring in the dojo. One method to achieve Zanshin could be, to look at your opponent’s eyes, or use your peripheral vision try to observer their whole body. Empty your mind. Do not concentrate on one block or punch but rather let the technique come naturally. Keeping Zanshin during and after fighting is critical.

Maai is usually interpreted as fighting distance, but it encompasses more than the physical distance between two combatants it is also anticipation of distance within the mind.

Put simply it is the distance that one can defend and counterattack with a simple slip or twisting manoeuvre without having to suddenly gain or make an inconvenient distance up between you and your opponent. 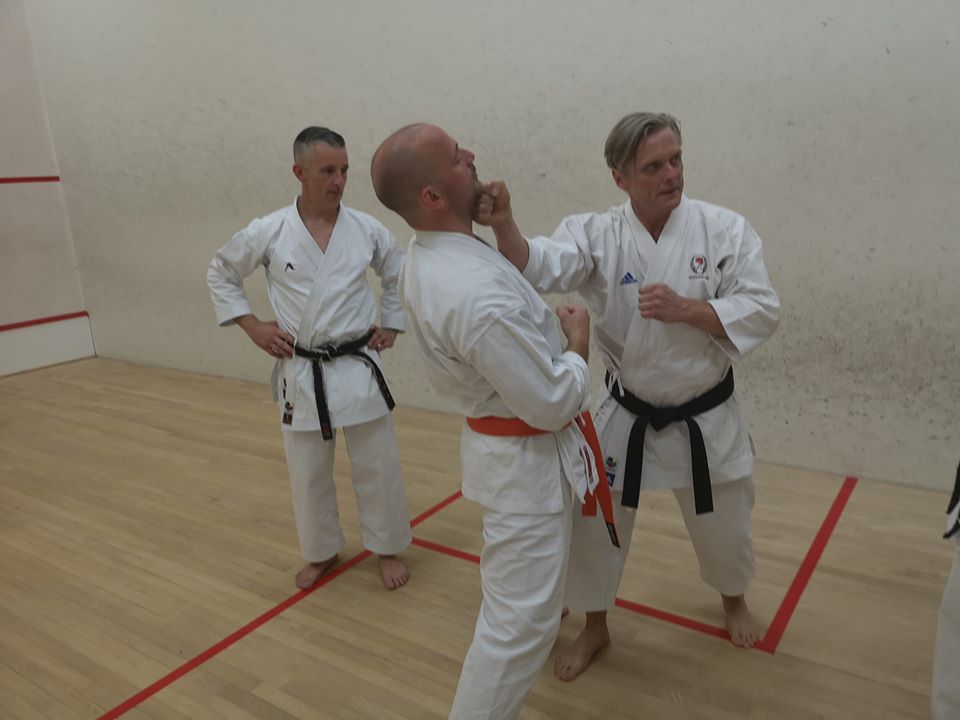