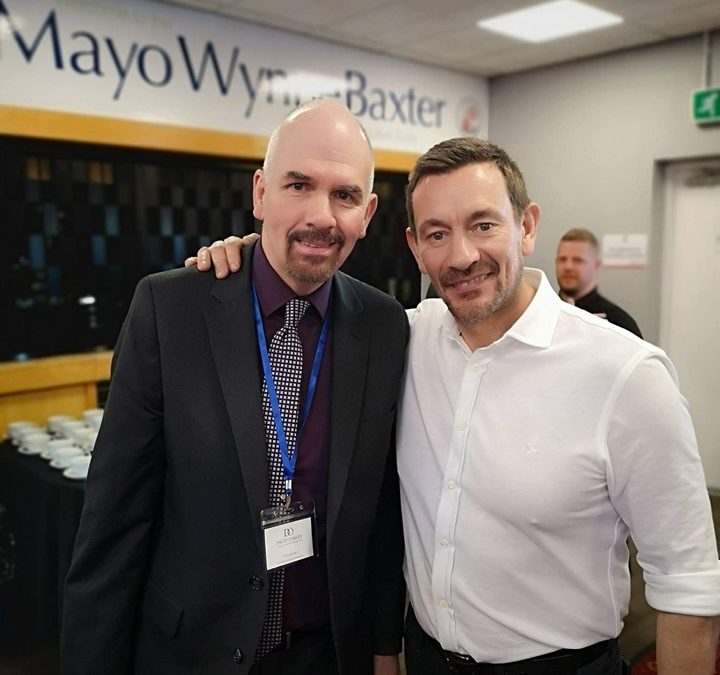 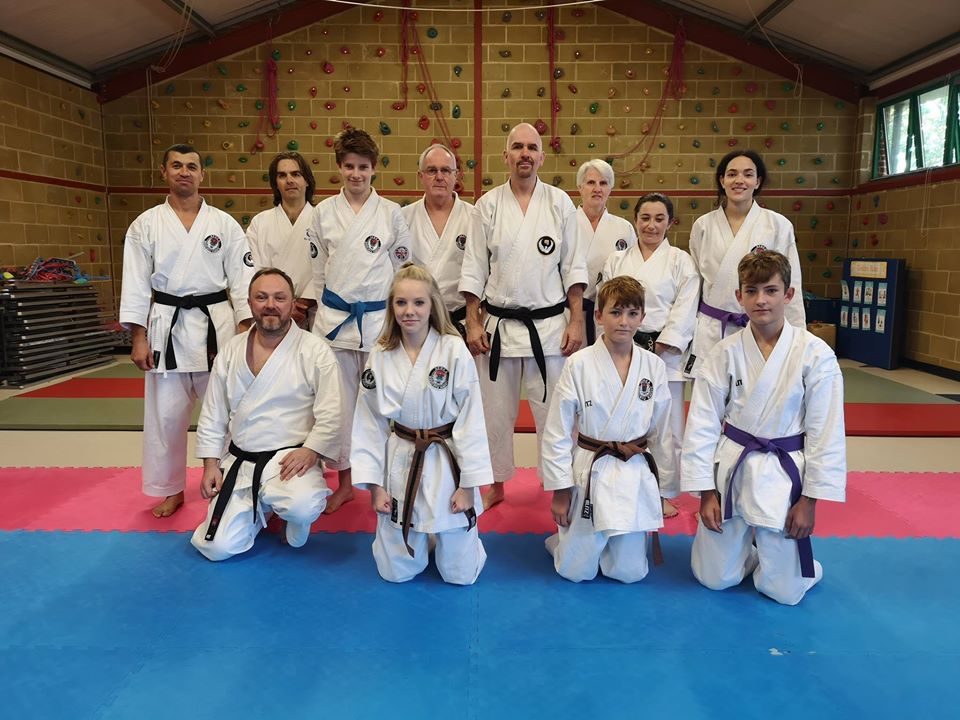 Martial arts and the effects on mental health and aggression

In a study 45 adults aged between 73 and 93 were asked to train in Karate training, cognitive training and non-martial arts training over a 6-month period.

The adults who trained in Karate showed lower levels of depression and better mental health wellbeing than the other two groups. It also showed an increased level of self esteem and confidence in themselves.

Training in Karate has shown to be of benefit to working memory and hand to eye coordination through practicing forms that require practice in balance and breathing exercises.

The spiritual and self-defence side of Karate has been known for hundreds of years in the orient to benefit the health of the mind and body. 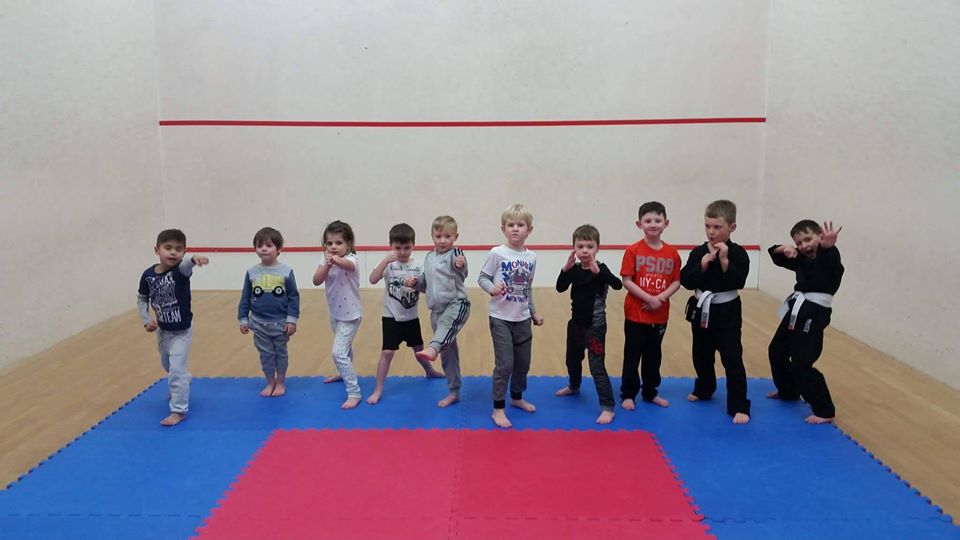 Aggression in children and adults

Children aged between eight and 11 years old were given the task of training in traditional martial arts which focused on respecting other people as well as defending themselves as part of an anti-bullying programme. The children were also taught conflict management in how to maintain self-control in angry situations.

Researchers found that martial arts combined with conflict management training reduced levels of aggressive behaviour in boys and found that they were more likely to step in and try and resolve a situation where someone was being bullied rather than ignore it.

The same changes were not found in the girls’ behaviour, potentially because they showed much lower levels of physical aggression before the training than the boys did.

This anti-aggression effect is not limited to young children. Research found reduced physical and verbal aggression, as well as general hostility, in adolescents and teenagers who practised martial arts training as well. 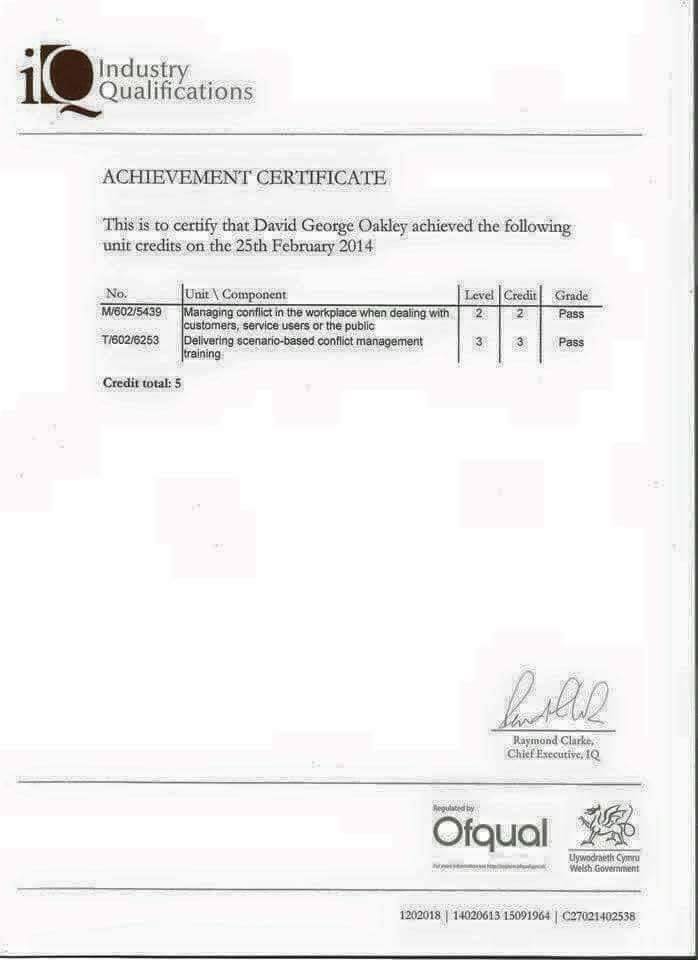 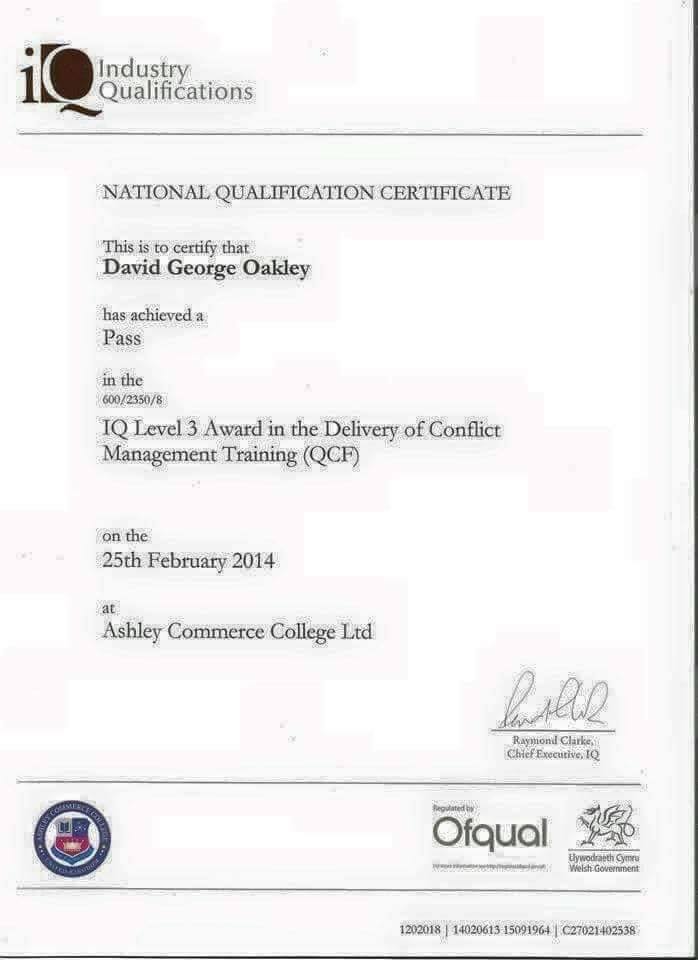 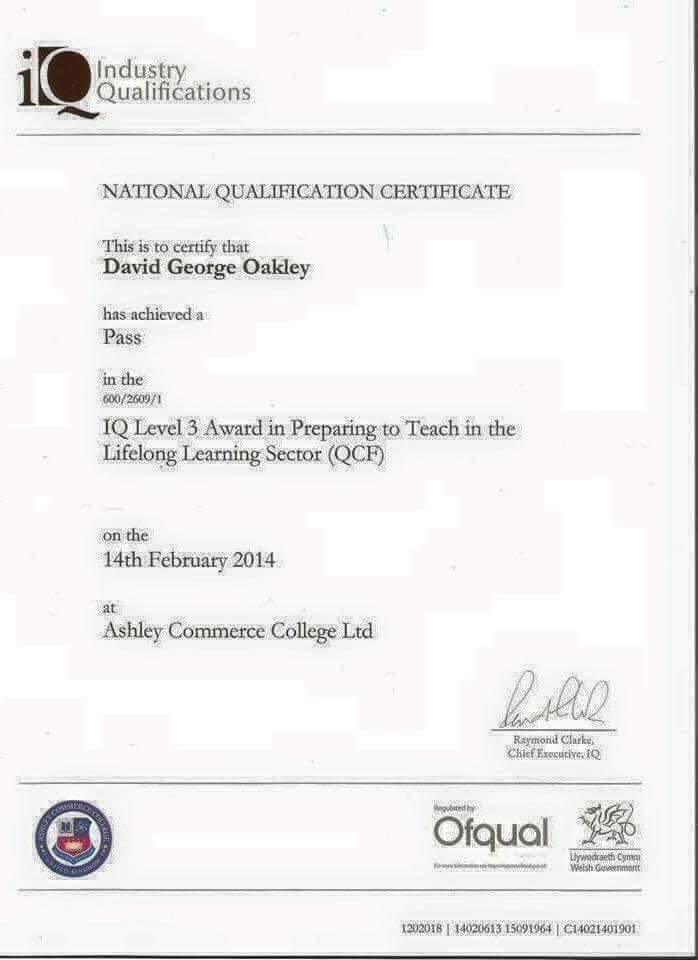 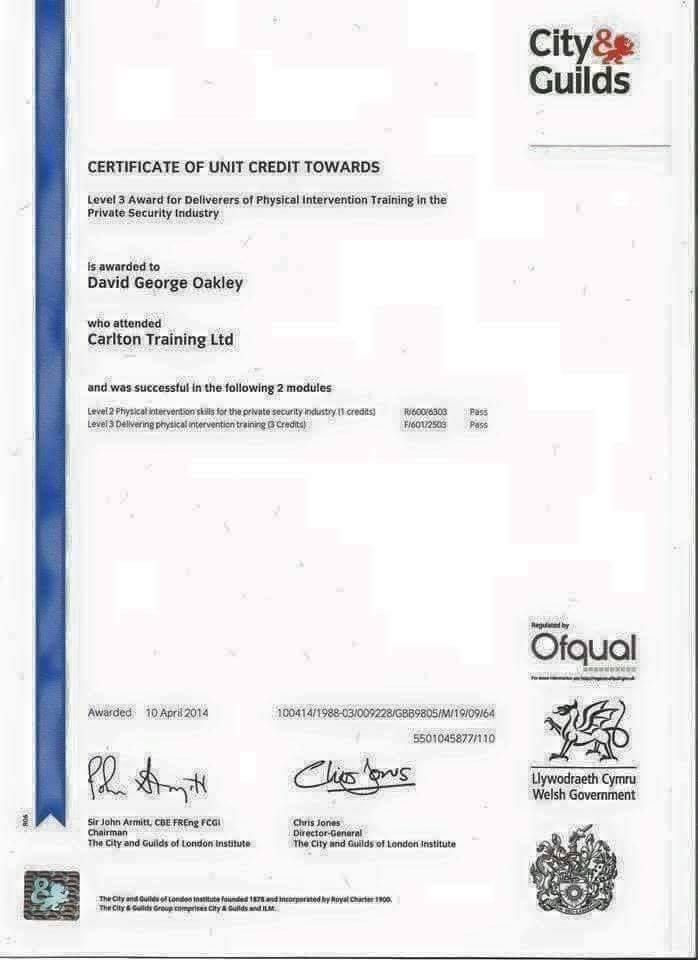 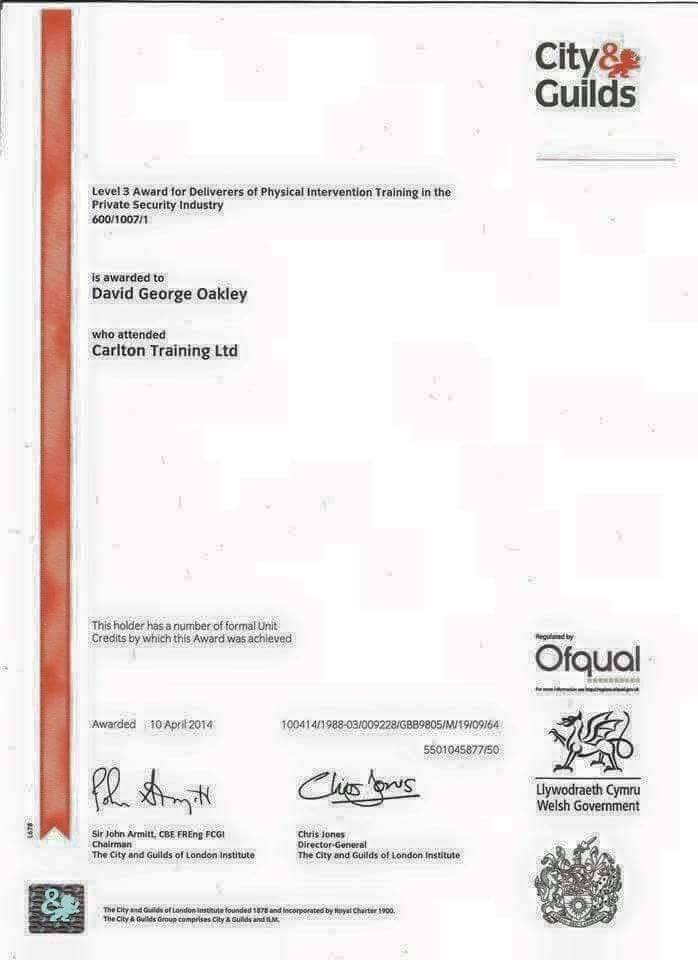