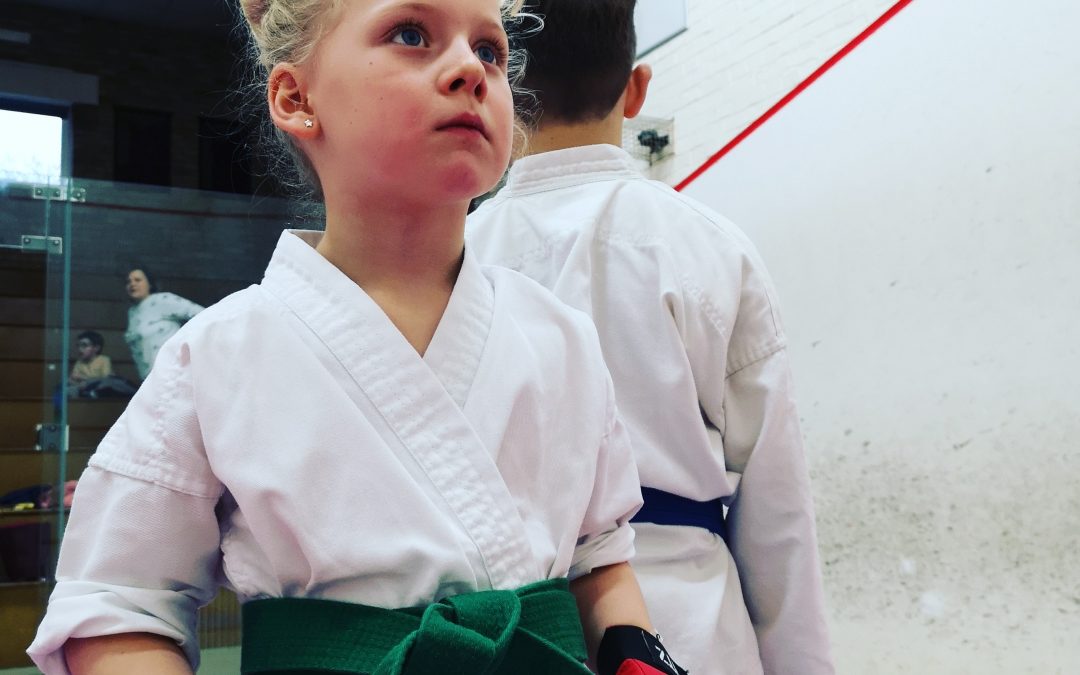 Karate is the perfect martial arts for developing confidence in girls

Martial arts are well known for their benefits and may seem all the same but there is really a big difference between these sports.

Karate shares many benefits with other martial arts. One of the advantages of karate over Kung Fu, aikido and some other martial arts is it uses very muscle in the body, Kung Fu tends to concentrate on the upper body skills styles like Aikido or Judo tend to specialise in throwing and takedowns. The big advantage of studying Karate is it requires many kicking skills, upper body skills for attack and defence plus it has many takedowns, grappling and throwing skills.

Benefits of martial arts for girls:

1.They do better in school:

Physical activity such as in martial arts increases the brain’s function this leads to greater energy levels and contributes to the overall ability to concentrate. This increase in brain function has a positive effect on academic performance.

Exercise improves memory, learning, concentration and focus because of the chemicals in their brain (such as dopamine) which can give these girls advantage in the classroom where kids usually lose focus and get bored.

Training for a grading and practicing partner work, builds teamwork skills and socialising with other children, plus after a while acting as a mentor to younger members, giving them leadership skills.

Being part of a Karate club and mixing with boys in a competitive environment can help with self confidence when it comes to making themselves known to the rest of the group.

Competition is known to enhance motivation and generate a winning mindset. Because they set a higher standard for achievement and always aim to do their best.

Discipline is always far easier to achieve if it comes from within the individual rather than enforced from an outside source. Martial arts training always seems to generate self-discipline to come from within.

A 2013 study showed that a combination of martial arts instruction and mindful meditation can be very helpful for young people struggling with cognitive issues.

The martial arts component appealed to their desire to develop mastery and pride. The mindfulness “was identified as helpful in promoting a sense of calm, tolerance, and acceptance, and self-understanding in youth”. 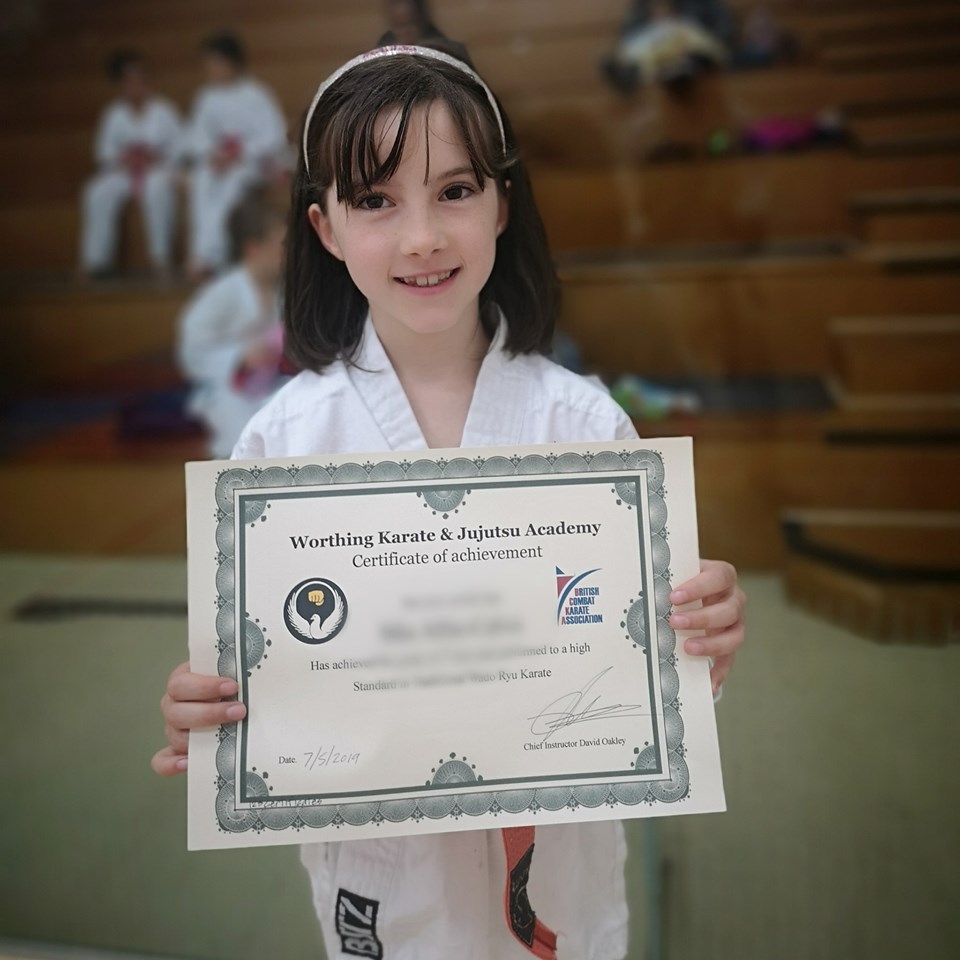 Your child will learn Teamwork and Co-operation

Learning martial arts is a great social activity encouraging children to make friends, be competitive with each other without aggression and become the best they can be. Martial arts are a constant battle with one’s self, it develops self-discipline, self-control and most important self-sovereignty. In other words when a child is confident and happy within themselves, they are also at peace with those and the world around them. If a child can be happy with the way they are progressing and be inspired to do better by watching and training with other children around them rather than looking at them with a green eye or jealousy this is the making of a future leader. 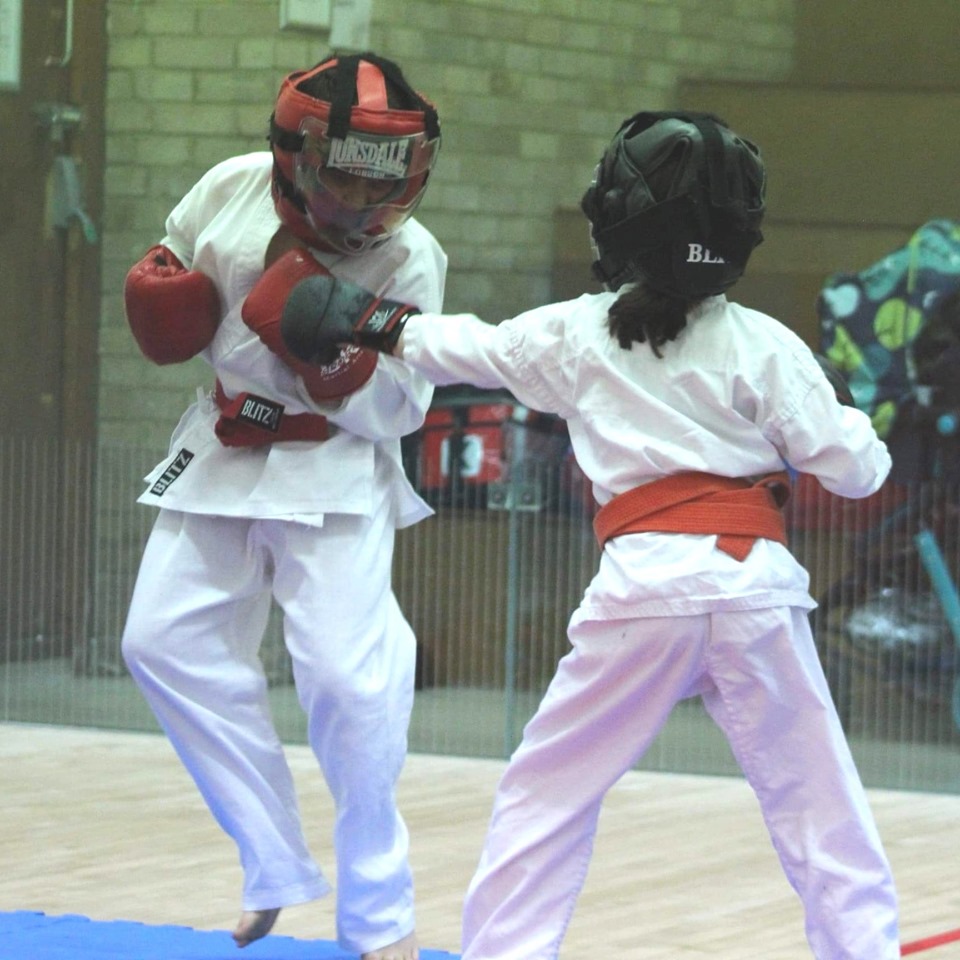 Why is karate the best martial art for girls as opposed to other martial arts.

A study was conducted to assess and compare anger ratings among adolescent girl athletes of different martial arts.

They took 291 female adolescents between the ages of 11 and 19. Then they assessed them according to the Adolescent Anger Rating scale.

The results showed that the anger rate did not differ between judoka and non-athletes. But that both groups received higher scores in total anger than karate and swimmers.

Karate was better for motor development:

Several studies were conducted around this subject and they all concluded that exercises within the karate curriculum enhanced motor development in young children and teenagers.

Where the aim is to improve fundamental motor skills and coordination. Karate training leads the way in helping to achieve this objective.

Karate training is not dangerous:

Kata practice is a set of 17 different forms that does not include fighting but requires developing a very good memory alongside smoothly executed technique.

Or They can choose kumite, which is fighting free sparring, there is very little risk of injury as the children wear gloves and protective head guards. Even though sparring is soft and safe it does get girls used to physical confrontation in a very controlled environment.

Sparring is all about the athletic performance, intelligence and skill. There is no bloodshed or KO’s that you may see in martial arts movies.

In the Dojo or training environment you will learn both the traditional karate and self-defence. Self defence comes in two parts, the physical and the mental. By far the most important part of self-defence is situational awareness and an understanding of how predators work for when they become teenagers.

All martial arts are great but in my opinion for overall fitness, coordination, flexibility, spirituality, self-discipline, and developing rock-solid, determination and will power plus having a quest for perfection in all the things you can do, put karate ahead of the rest. 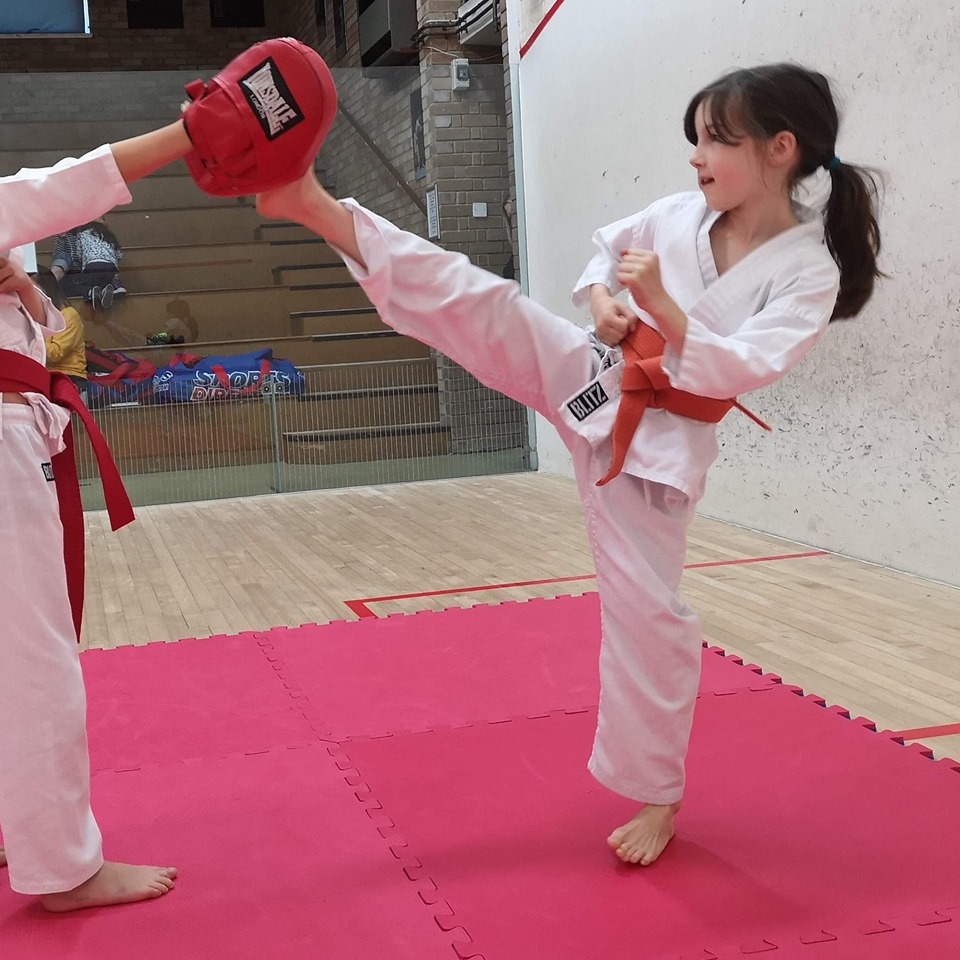 To read more email me below and receive my full leadership eBook.