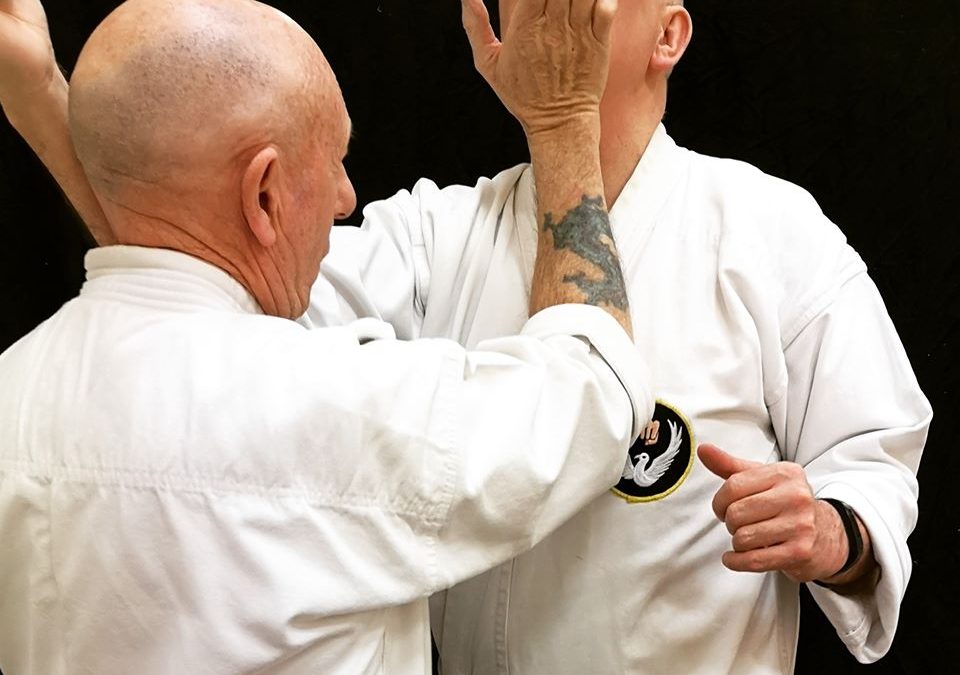 Wado Ryu Karate is said to be 90% Ju-Jitsu and 10% Karate.When the founder Hironri Otsuka. Studied Karate under Gichin Funakoshi He was already a master of Shindo Yoshin-Ryu. There are two schools of Ju-Jitsu, the classical and the modern. Modern Ju-Jitsu was basically Ju-Jitsu taken and transformed by Kano Jigoro and eventually became Judo with a heavy emphasis on randori or free sparring. Modern Ju-Jitsu and Judo are the acceptable face of Ju-Jitsu. Traditional or classical was regarded as the street fighting art of low life’s, most of the classical Ju-Jitsu instructors had very little interest from students. So made their living by using their skills as enforcers for the Yakuza, and as debt collectors. Only now from a street fighting point of view has there been a resurgence of interest in the original Ju-Jitsu because of its sole purpose of being a very effective method of self defence. 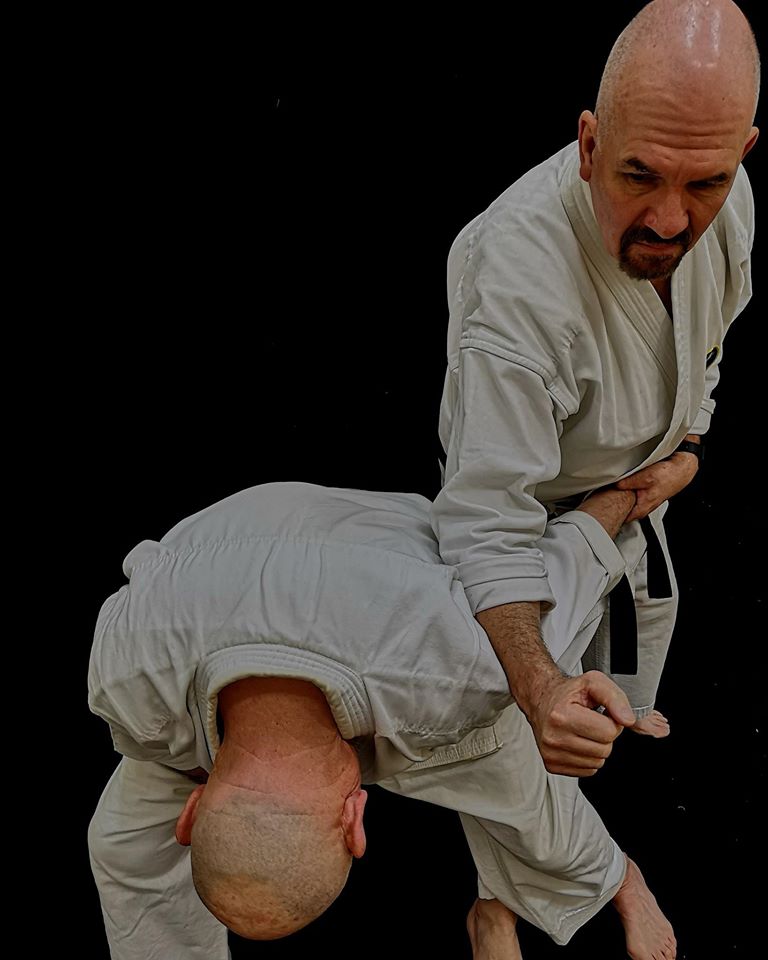